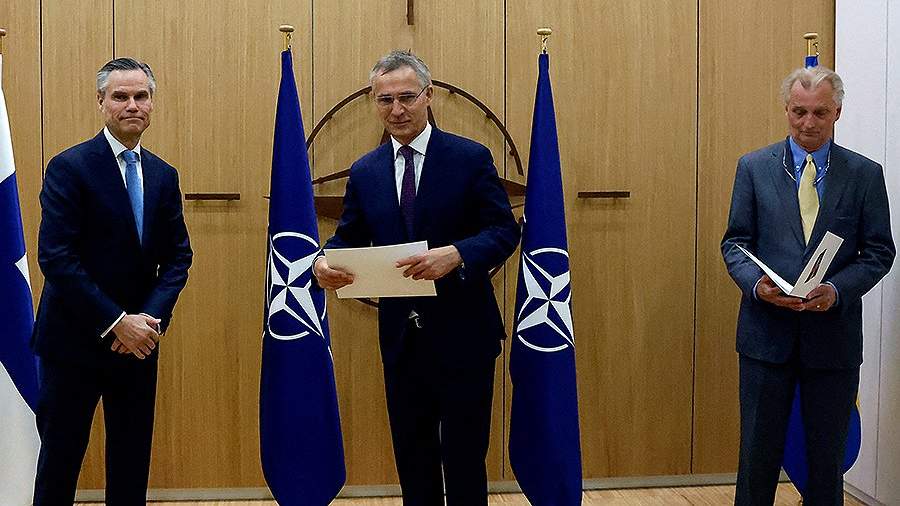 The accession of Finland and Sweden to the North Atlantic Alliance is not just in question – this is not even a short-term, but a medium-term prospect. Dmitry Belik, a member of the State Duma Committee on International Affairs, told Izvestia on Tuesday, June 21, adding that by the time NATO joins, it may cease to exist as an entity.

“Finland hoped to slow down the issue of extradition to Turkey of persons whom the country considers terrorists, but nothing came of it: [президент Турции Реджеп Тайип] Erdogan took a principled position. Sweden has the same problem. And now NATO is faced with a dilemma in self-determination: is NATO a democratic alliance, each member country of which has the right to vote, or is it a collection of US vassals who, on command from Washington, will make any of its decisions, ”he said.

According to the parliamentarian, the issue of Finland’s entry into the bloc is unlikely to be resolved before September, since official Helsinki does not intend to extradite people whom it considers victims of the Turkish regime, and Ankara is rather harsh about the fact that Finland and Sweden do not recognize Turkey’s legitimate demands.

“Thus, the entry of these two Scandinavian countries into the alliance is not just a big question – it is not even a short-term, but a medium-term prospect. And by that time, the alliance may cease to exist as an entity or remain in the form of a cabal consisting of the owner and his bowing servants, ”concluded Belik.

Earlier in the day, Finnish President Sauli Niinistö said the country had made no progress in its meeting with Turkey and would probably not be able to join NATO until September.

The day before, the director of the Turkish Foreign Policy Institute, Hussein Bagci, said that his country would not agree to the entry of Sweden and Finland into NATO at the bloc’s upcoming summit in Madrid in late June. He added that sooner or later these countries will become members of the alliance, but, most likely, this will not happen this year.

On June 11, it was reported that the Finnish authorities did not want to extradite members of the Hizmet movement of the preacher Fethullah Gülen to Turkey in order to join NATO.

Prior to this, on June 8, Ankara presented 10 conditions for lifting the veto on NATO membership of Sweden and Finland. One of the points was an offer to support Turkey in its fight against “terrorist organizations”, including the Kurdistan Workers’ Party, Gülen organizations and their affiliates.