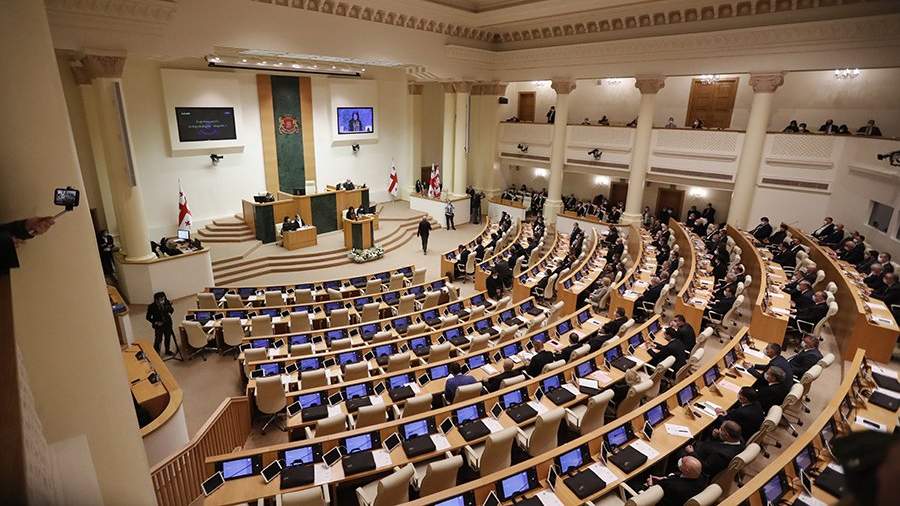 Georgia’s refusal to impose anti-Russian sanctions is a good example for international relations. This was announced on November 25 by State Duma deputy Stanislav Naumov.

Earlier, the Secretary General of the ruling Georgian Dream party in Georgia, Kakha Kaladze, said that Georgia would be the only affected party from the imposition of anti-Russian sanctions, so Tbilisi will not join them, the Sputnik Georgia Telegram channel reports.

“This is a good, positive example for international relations both for our neighboring countries and for any country, wherever it is. This is not just a position associated with the non-imposition of sanctions, but also a certain readiness to resist with us some secondary sanctions, if any, follow the fact that the country adheres to a kind of economic neutrality, ”Duma TV quotes Naumov for Izvestia “.

The MP added that “despite all the difficulties in past relations”, it is necessary to stimulate the development of trade between Russia and Georgia.

In June, Mikhail Podolyak, adviser to the head of the office of the President of Ukraine, accused the Georgian government of refusing to impose anti-Russian sanctions.

In early April, Georgian Prime Minister Irakli Garibashvili said that the republic supports Ukraine, but does not intend to join the economic pressure on Russia, arguing the decision with the national interests of the people.

In addition, in May, Georgia refused to comply with Kyiv’s demands to open a “second front” against Russia and supply Kyiv with weapons.

Western countries continue to tighten anti-Russian sanctions against the backdrop of Russia’s special operation to protect the civilian population of Donbass, which was announced on February 24.