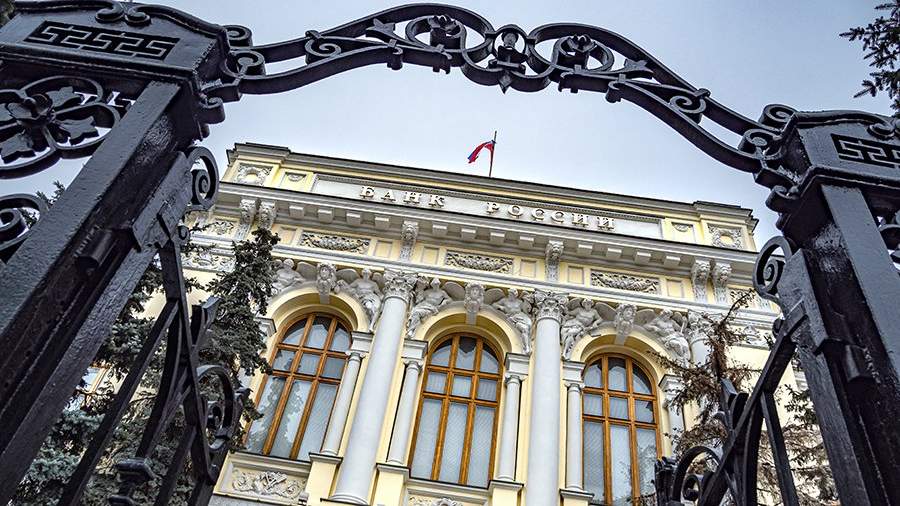 The reduction of the key rate by the Bank of Russia to 5.5% will help restore economic activity. This was announced to Izvestia by Vladimir Koshelev, First Deputy Chairman of the State Duma Committee on Construction and Housing and Public Utilities, on Friday, September 16.

“Today the Bank of Russia will make a decision on the key rate. Now it is at the level of 8%. Most analysts predict its decline to 7.5% per annum or even to 7.25%. I consider this approach “homeopathic”. That is, extremely extended in time and practically useless for an emergency recovery of economic activity. We don’t have time to carefully change the rate over and over again and then see what happens,” Koshelev believes.

The deputy believes that the question should be put differently and the decision of the Central Bank should be regarded solely from the point of view of the impact on the growth of industrial and technological production.

“It is precisely this task that the current circumstances set before us. There are three options to consider here. Negative – do not change the rate or reduce from 0.5 to 1%. This will not give impetus to the development of industrial production within the country, will not help the construction industry, will not create new jobs, and therefore will not affect the improvement of the financial situation of people,” the parliamentarian noted.

He called the rate cut from 1% to 1.5% a conservative option. According to the Deputy Chairman of the Duma Committee, such a decision will temporarily slow down the rate of economic subsidence, but will not reverse the trend itself.

“Breakthrough — a decrease from 1.5% to 2.5%, that is, to 5.5%. Such a scenario is a breakthrough for the Central Bank, which is unlikely to take such a drastic step. Although it is what everyone who is ready to invest in the development of industry, the creation of infrastructure projects and the construction of affordable housing is waiting for from the regulator,” Koshelev said.

He noted that even 5.5% would already be close to the industrial mortgage rate announced by Prime Minister Mikhail Mishustin at 5% per annum.

“This figure is just the limit above which measures to develop the real sector of the economy, the creation of a new product will not work. Again, sustainable mortgage demand is only possible at 5% or less. Stimulating economic activity requires long and cheap loans. Today we need not just an incentive, but the creation of the most favorable conditions. The question is about increasing industrial production in different industries at times! Some of the vital products we simply do not produce. Somewhere production has to be created literally from scratch, from nothing. Why not provide such projects with a loan with a minus rate, exempt them from the tax burden, ”concluded the deputy.

Earlier in the day, economists interviewed by Izvestia reported that the regulator would most likely cut the key rate to 7.5%. Experts admitted that a reduction of up to 7% is possible – amid expectations of high volatility of the ruble and a drop in retail turnover. Now the base rate of the Central Bank is 8% per annum.