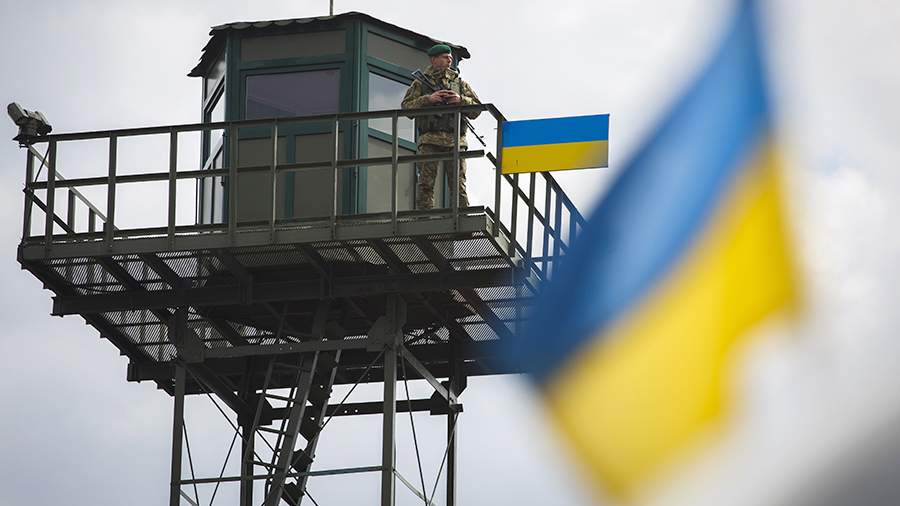 On January 15, a member of the State Duma Committee on International Affairs, Dmitry Belik, commented on the statement that the United States has 18 scenarios for responding in the event of a Russian “attack” on Ukraine.

He noted that the United States continues to “litter the information space” with such statements. Belik stressed that these provocations have no basis, they only “pump up hysteria.”

“Russia is not going to invade the territory of Ukraine, no matter how much the West would like, which will generously provide Independent assistance in the event of “Russian aggression,” the parliamentarian said in an interview with RT.

He added that such informational pressure is repeated many times, but sanctions threats “will not be able to affect our country”, since Russia has already learned “to deal with this well.”

Earlier in the day, U.S. Under Secretary of State for Political Affairs Victoria Nuland said the U.S. had prepared 18 scenarios in the event of a “Russian invasion” of Ukraine.

According to her, before the “invasion”, Moscow will undertake information operations against Ukraine, accusing Kiev of preparing attacks on the Donbass.

Also on Friday, Pentagon spokesman John Kirby said that the United States has evidence that Russia is allegedly preparing a pretext for invading Ukraine. He noted that we are talking about “a group of operatives who are preparing to conduct an operation under a false flag.”

On January 10, Russian Deputy Foreign Minister Sergei Ryabkov noted that Moscow had no intentions to attack Ukraine and could not have it. All measures for the combat training of troops are carried out within Russian territory.

In recent weeks, a number of Western media reported on the alleged plans of the Russian invasion of Ukraine. So, on January 7, The New York Times compiled and published a map with the alleged location of Russian troops along the border with Ukraine.

Moscow has repeatedly rejected such data. On December 23, during a press conference, Russian President Vladimir Putin answered a question about alleged plans to invade Ukraine. According to him, because of such statements, one gets the impression that the Ukrainian side is “preparing a third operation” in the Donbass.