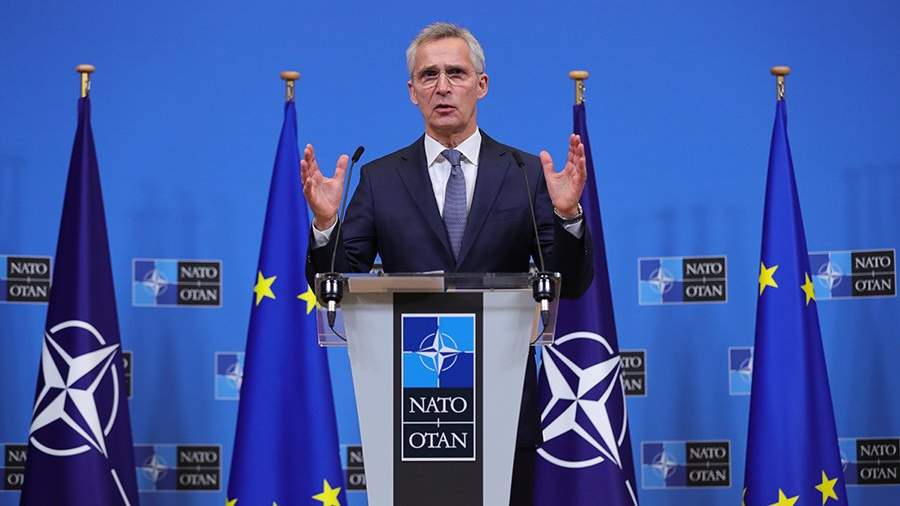 Settling the conflict in Ukraine and stopping the bloodshed are not part of the plans of the Western countries. This was announced on Sunday, January 15, by the head of the State Duma Committee on International Affairs Leonid Slutsky in his Telegram channel.

“NATO Secretary General Jens Stoltenberg said that even after the end of the conflict in Ukraine, one should not count on the normalization of relations between Russia and the West. “It won’t be like before”… Well, it was said very frankly: the settlement and cessation of bloodshed is not the goal that the collective West is striving for. So, they say, the tasks of weakening Russia will not be solved, that’s the point, ”said the diplomat.

Slutsky also noted that the former relations between Russia and the West will not be established, I will say that Russia will no longer compromise with its former Western partners to its own detriment.

“We will achieve all the goals of the NWO, protect sovereignty and go our own way! Illusory support and imaginary favor of the West – the same mousetrap with “free cheese” or “cookies” – whatever. All that is happening now is breaking the failed hegemon, ”the State Duma figure concluded.

Earlier, on January 15, NATO Secretary General Jens Stoltenberg said in an interview with the German newspaper Handelsblatt that we should not expect an improvement in relations even after the end of the conflict in Ukraine. At the same time, the Secretary General of the alliance called the military support of Ukraine the fastest way to peace.

Earlier, on January 12, speaking at a conference in Norway, Stoltenberg noted that regardless of how the Ukrainian conflict ends, “the security situation in Europe has changed completely.”

Western countries have increased military and financial support for Kyiv against the backdrop of a special operation of the Russian Federation to protect Donbass, the beginning of which was announced on February 24. This decision to protect the population of Donbass was made due to the tense situation in the region on the part of the Ukrainian military.

Moscow has repeatedly condemned the supply of arms to Ukraine. Thus, on January 11, Deputy Chairman of the Security Council of the Russian Federation Dmitry Medvedev noted that the supply of Western tanks would not help in resolving the conflict.

Janet Barboza responds to Luciana Fuster live after denying her an interview: “You are not a baby”

Slutsky accused the United States of escalating the conflict in Ukraine