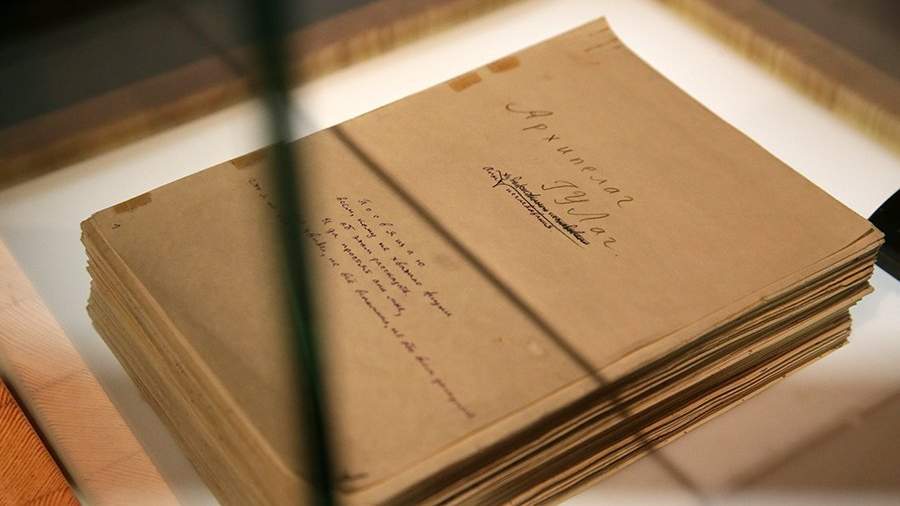 The question of exclusion from the school curriculum on literature of the work “The Gulag Archipelago” by Alexander Solzhenitsyn is not on the agenda. This was announced on Sunday, January 22, by the head of the State Duma Committee on Education, Olga Kazakova.

So she commented on the statement of State Duma deputy Dmitry Vyatkin, who earlier on Sunday called the works of Solzhenitsyn “not stand the test of time” and suggested removing them from the school curriculum.

“Such decisions are not made just like that, on the basis of private opinion,” TASS quoted Kazakova as saying.

The head of the education committee stressed that the decision applies to all the author’s books. According to her, the exclusion or inclusion of any works in the school curriculum is a lengthy process.

In his statement, Vyatkin explained that the Gulag Archipelago could no longer be studied at school, since the analysis showed that many of the facts described in this book were invented.

Instead, he suggested that Alexander Fadeev’s “Young Guard” and Yuri Bondarev’s “Hot Snow” be included again in the list.

Earlier, on January 18, Russian President Vladimir Putin positively assessed the idea of ​​returning the works of Soviet classics, including Alexander Fadeev, Konstantin Simonov and others, to the school literature curriculum.