The State Duma proposed to make July 8 a day off 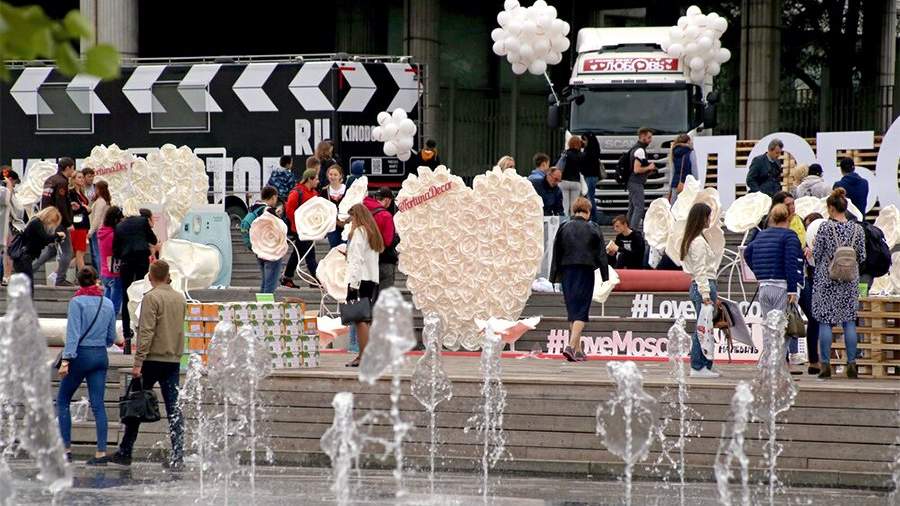 The State Duma Committee on Family Affairs has prepared a draft law on the establishment of July 8 – Family Day – a day off. On Friday, July 1, the head of the committee, Nina Ostanina, spoke about this during a meeting of the expert council.

“We have already prepared a draft law at home, but if this is a family holiday, then it should be held in the family circle, so we proposed making this day a day off,” NSN quotes Ostanina.

She expressed hope that the proposal would be supported by the Duma Council.

On June 28, Russian President Vladimir Putin signed a decree establishing July 8 as the Day of Family, Love and Fidelity. The new holiday is designed to preserve traditional family values, as well as to promote the spiritual and moral education of children and youth.

The document comes into force from the moment of publication, writes the Moscow City News Agency.

Putin has repeatedly stressed that supporting families is a priority for the Russian state. So, during a big press conference, the president noted that it was necessary to demonstrate the positive aspects of family life.

The President also noted that a large family in Russia should establish itself as the norm, calling it a basic response to demographic challenges, the kp.ru website writes.

As RT notes, the press service of the capital’s registry office reported that marriages on July 8 became popular among Russians. So, in 2022, about a thousand couples plan to get married on this day in Moscow.

As Moskva 24 notes, only Krasnaya Gorka and Valentine’s Day can compete with this day.

The youth of the city of Murom came up with the initiative to establish a new holiday back in 2008. Their idea was approved by the State Duma and the Federation Council of the Russian Federation. The organizing committee of the celebration was headed by the head of the Fund for Social and Cultural Initiatives Svetlana Medvedeva, the Zvezda TV channel reports.

July 8, 2022 Russian Orthodox Church (Russian Orthodox Church) celebrates the day of memory of saints Peter and Fevronia of Murom, who were canonized, REGNUM notes. They, in spite of everything, were able to save the oath that they took during the wedding ceremony. Its components are to be together in joy and sorrow, wealth and poverty, sickness and health.