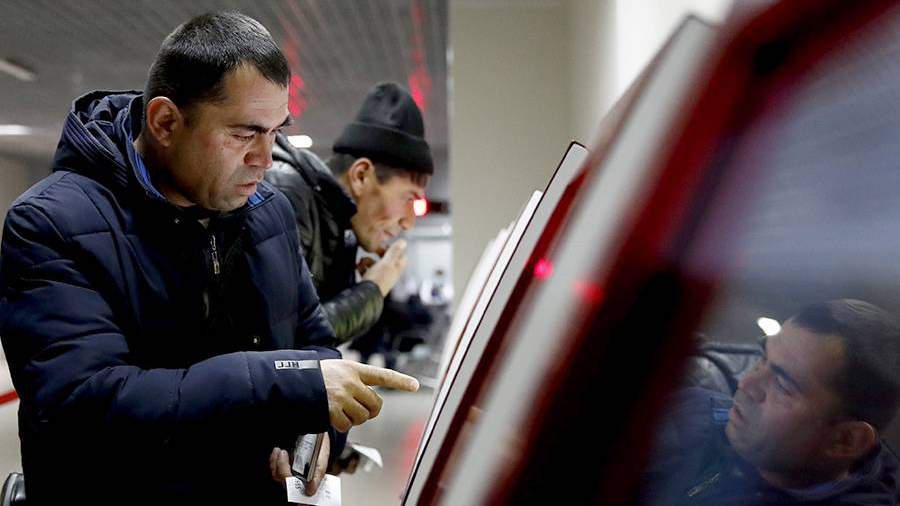 Labor migrants in Russia may be required to take biometrics to access the services of Russian banks. On September 16, Anatoly Aksakov, Chairman of the State Duma Committee on the Financial Market, told Izvestia about this on the sidelines of the International Banking Forum in Sochi, organized by the Association of Russian Banks.

It is assumed that these measures will reduce the number of operations carried out by malefactors with the assistance of foreign citizens, the parliamentarian said. According to him, the most common frauds are fraudsters transferring money to an account opened in the name of migrants.

In addition, according to Aksakov, in order to combat fraud in the financial sector, measures will be initiated to block the spoofed numbers of telecommunications companies. Also, all data of the attackers, to whose accounts money was transferred or used as transit, will be entered in the register. As part of these measures, the possibility of remote access to such accounts will be limited, a register of recipients of such funds will be created and the money received will be frozen.

In May, Dmitry Dyrmovsky, CEO of the RTC software development group, gave advice on protection from fraudsters in an interview with Izvestia. He pointed out that in order to detect different types of fraudulent attacks, it is important to use antispoofing – protection against hacking. In addition, he recommended using voice and facial biometrics in banking services related to financial transactions, and checking the phone number and location of the user to increase protection.

In February, the department prepared a bill on the creation in Russia of a register of state and commercial organizations that will have access to the EBS.

The unified biometric system was launched in 2018. Banks and insurance companies entered in the register gained access to the data. Rostelecom is responsible for it, the list will be publicly available at bio.rt.ru.

Previous articleKoeman is under pressure and a difficult task for Real Madrid and Atletico
Next articleFIFA: The majority of football fans welcome the holding of the World Cup every two years