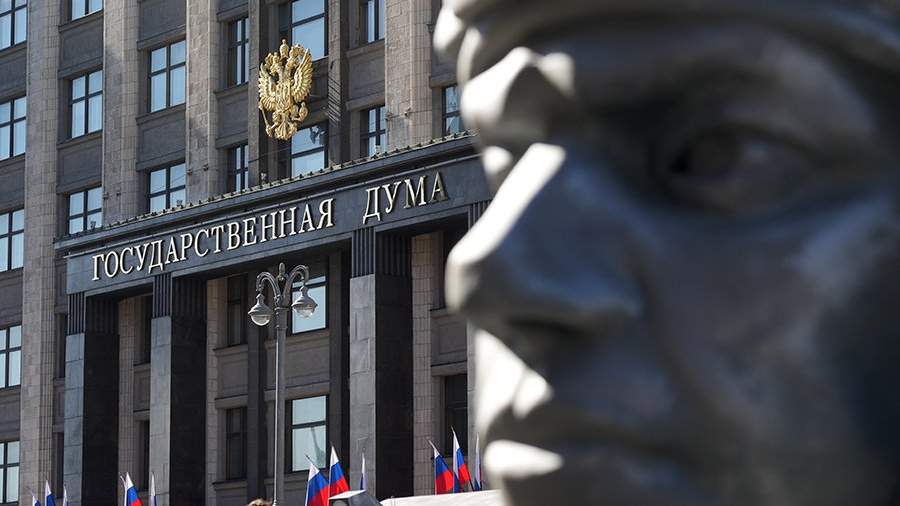 Moscow will adequately respond to Lithuania’s decision to lower the level of diplomatic relations with Russia. This was stated on January 23 by the head of the State Duma Committee on International Affairs, the leader of the LDPR party, Leonid Slutsky.

He pointed out that Riga’s decision lies “in the spirit of a consistent Russophobic line.”

“As in the case of Estonia, I am sure that Moscow will respond adequately, as is customary in practice,” he told RIA Novosti.

The politician also commented on the appeal of the Minister of Foreign Affairs of Lithuania, Edgars Rinkevics, to Russia, so that in response it would take the same measures in relation to the Baltic republic. So, Slutsky pointed out that it was not for Riga, along the streets of which “descendants and veterans of the Waffen SS are marching to this day”, to put any conditions on Moscow.

“Today we are fighting neo-Nazism, we are protecting the world from the brown plague. The Latvian side consistently encouraged the glorification of former Nazi criminals and justified revanchism and distortion of the history of World War II,” he said.

Earlier on Monday, Moscow lowered the level of diplomatic relations with Tallinn. The Foreign Ministry explained that this decision was made against the background of the unfriendly policy of the Baltic Republic. On the same day, Estonian Ambassador Margus Laidre was summoned to the Foreign Office, where he was strongly protested and advised to leave Russia by February 7.

After that, Estonian Foreign Minister Urmas Reinsalu said that Russian Ambassador Vladimir Lipaev would have to leave the republic exactly by the same date as Laidre. He also indicated that he would call on EU member states to adhere to the principle of parity in diplomatic relations with Russia.

Later, Latvia, in solidarity with Tallinn, decided to lower the level of diplomatic relations with Russia from 24 February.