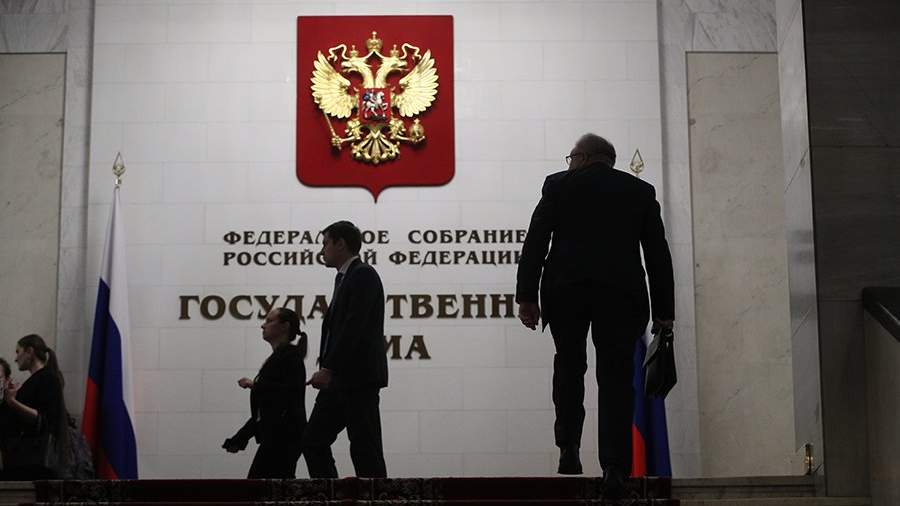 After joining NATO, Finland will have obligations to the members of the alliance. On Sunday, May 15, State Duma deputy Dmitry Belik told Izvestia.

According to him, according to the fifth article of the NATO treaty, its members must intervene in any conflict in which one of the countries of the alliance is involved.

“Finland will have to act with its weapons in such a conflict. As far as I can see, no one threatened them at all. When receiving membership, they must remember the other side of the coin,” the deputy noted.

He also stressed that after Finland joins NATO, Russia’s land border with the alliance will increase quite seriously.

“We will respond to these challenges. From the point of view of Russia’s security, there is not even any doubt, we provide our borders with the most modern weapons that will protect us from possible invasion and aggression of the countries of the NATO bloc,” Belik concluded.

Earlier in the day, the Finnish government announced its official decision to join NATO. According to Finnish Foreign Minister Pekka Haavisto, Finland will apply for NATO membership probably on Wednesday, May 18th.

On May 12, the Russian Ministry of Foreign Affairs reacted critically to the statement of the Finnish authorities about plans to join NATO. In addition, the department said that Russia would be forced to take retaliatory steps, both military-technical and other in order to stop emerging threats to its national security if Finland joined NATO.