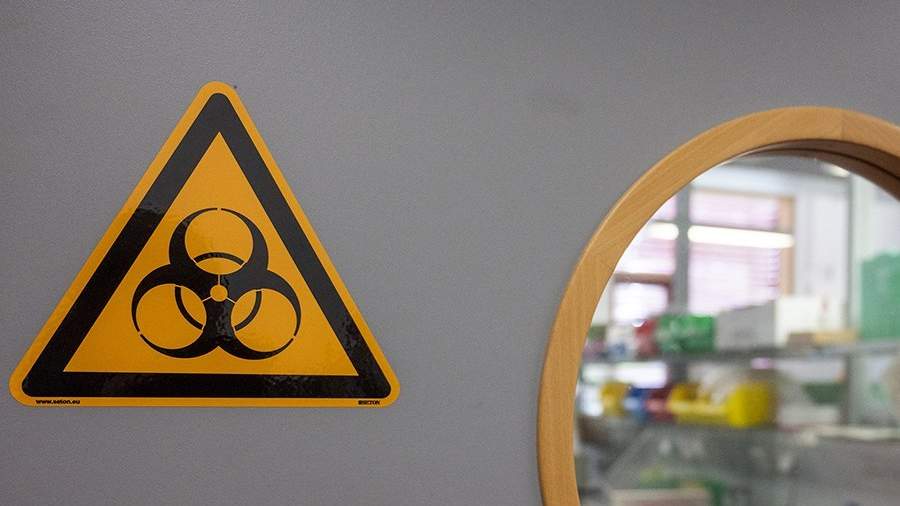 At least 50 US biological laboratories on the territory of Ukraine were identified by a parliamentary commission to investigate them. Irina Yarovaya, Vice Speaker of the State Duma, co-chair of the commission, Irina Yarovaya, told Izvestiya about this following a meeting in the Federation Council on January 23.

“The analysis shows that at least 50 biological laboratories functioned in Ukraine with the support of the Pentagon. However, it is impossible to give an exact figure, since the laboratories themselves have a strict hierarchy: regional, subnational, national and supranational facilities,” said the Vice Speaker of the State Duma.

The main topic of the meeting of deputies and senators was the results of the ninth conference of the States Parties to the Convention on the Prohibition of Biological and Toxin Weapons (BTWC), which ended in December in Geneva. The next meeting of the commission is scheduled for February 6: its topic will partly be the recent report of the American agency DTRA (Defense Threat Reduction Agency) at the Ministry of Defense, which actually confirmed the presence of a biological threat from the United States. As deputy chairman of the Federation Council Konstantin Kosachev specified, the commission is at the final stage of work.

“We will strive to synchronize the work of the chambers of the Federal Assembly, which must approve the report of our commission. There is a convenient date for this – March 15, when both chambers hold their plenary sessions on the same day. We will propose to both the commissions and the chambers of the Federal Assembly to include this issue on the agenda,” Kosachev explained.

The legislators plan to conduct an additional survey of witnesses and involve the former head of the DTRA, Kenneth Myers, the American scientist Andrew Huff, who previously claimed the artificial origin of the coronavirus at the suggestion of the American side, and Jeffrey Sachs, chairman of The Lancet’s coronavirus commission, to participate in the dialogue.