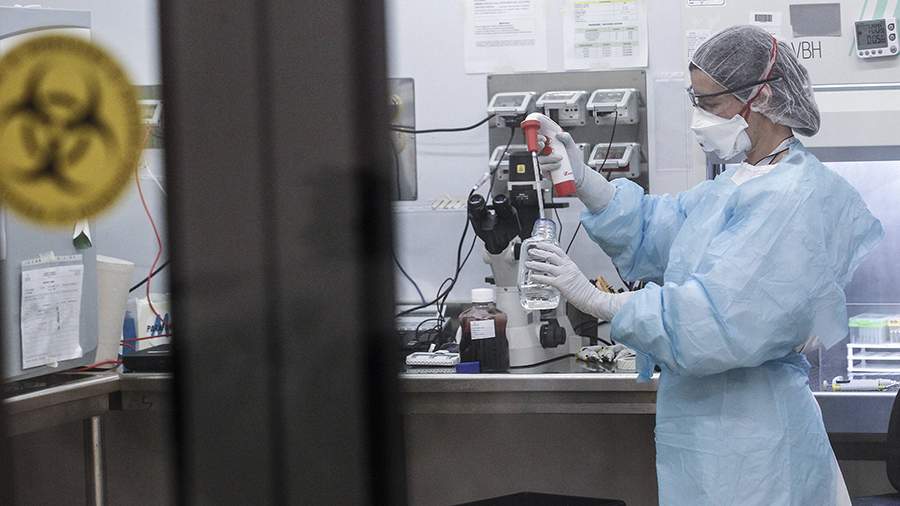 The United States conducted research on Ebola and smallpox viruses in Ukraine. This was reported to journalists on May 20 by the co-chair of the parliamentary commission to investigate the activities of American biological laboratories on the territory of Ukraine, the vice speaker of the State Duma, Irina Yarovaya.

According to her, the deputies presented an analysis of which pathogens were of particular interest to Washington in Ukraine.

“At the same time, in addition to those pathogens that have a territorial attachment to Ukraine, viruses and pathogens were studied in Ukraine, the endemicity of which is far from the historical territory of Ukraine, for example, Ebola, smallpox,” Yarovaya said.

According to her, Moscow is confident that the Ukrainians have become “an easy target and prey in the hands of their criminal power with the assistance of the United States Department of Defense.” As Yarovaya added, Ukraine has become a laboratory of inhuman experiments for the Pentagon.

On April 14, the Russian Defense Ministry announced that American scientists had been testing potentially dangerous biological drugs on patients in a Kharkov psychiatric hospital between 2019 and 2021. In mid-March, the ministry released documents from 2015 confirming the Pentagon’s involvement in funding military biological projects in Ukraine.

In March, Russian Foreign Minister Sergei Lavrov said that Moscow would insist on considering the situation with biological laboratories in Ukraine within the framework of the United Nations Security Council and the Convention on the Prohibition of Biological and Toxin Weapons.