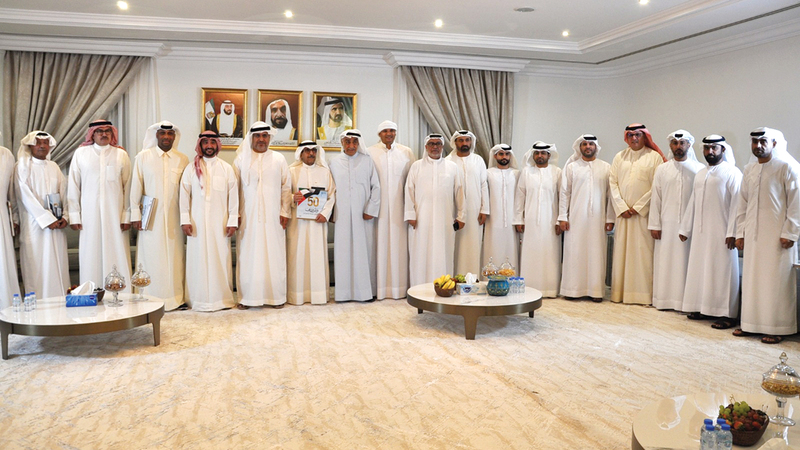 The UAE Embassy in Kuwait organized a symposium entitled “The Emirates and Kuwait… One Heart”, to talk about sports relations between the two countries, at the Emirates House Council, at the embassy’s headquarters, in which a group of athletes, players and media professionals participated.

The UAE ambassador to Kuwait, Dr. Matar Al Neyadi, confirmed in a press statement that relations between Kuwait and the UAE are not only at the governmental and official levels, but extended to popular relations in all fields, especially the sports field. Clubs and teams, the Kuwaiti national team qualified for the World Cup in 1982, and we Emiratis were proud, and we saw this matter when the UAE team qualified for the 1990 World Cup. Achieving achievements in a country in the Gulf Cooperation Council is a pride for all Gulf people. Former players such as Jassem Yaqoub, Jassem Al-Huwaidi and Gamal Mubarak participated in the symposium, in addition to the media advisor in Al Bayan newspaper, fellow Mohammed Al Joker.