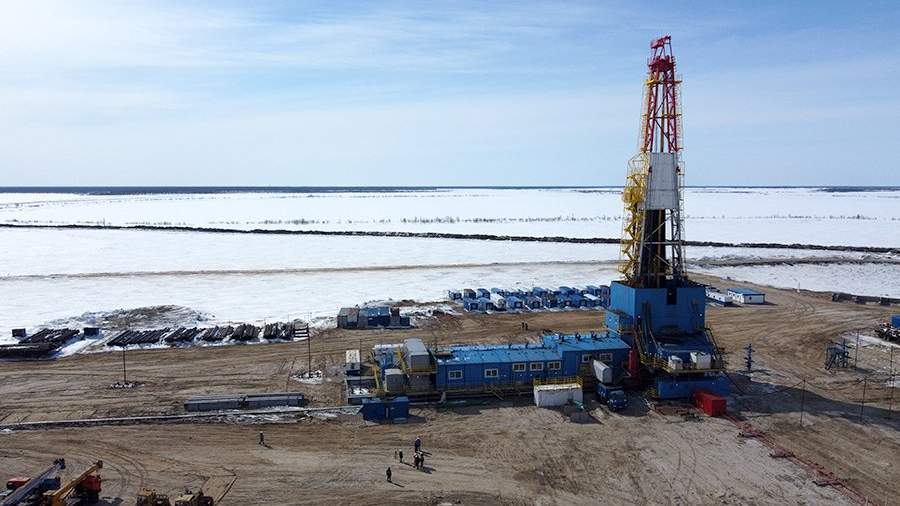 Russian gas will help to achieve a balance in the energy market. Even if most European countries diversify energy sources, Russian fuel will return to Europe and this will be a relief for the sector and the market, helping to stabilize prices, Qatar State Minister of Energy Saad al-Kaabi said at the Atlantic Council Global Energy Summit on January 14.

“I think the balance will be reached. Hopefully, some kind of mediation, truce or other political solution, in which Russia and Europe will settle all differences. I hope politically, and the sooner the better. I don’t think this situation will last forever. And I understand that Europeans are now saying that we will never return to Russian gas. But we are all blessed with the ability to forget and forgive. And I think it will get better with time,” he said.

According to the state minister, a 100% return of former gas consumers from the Russian Federation should not be expected, since energy sources will most likely diversify, countries will learn from this situation and, probably, will have a greater variety of suppliers.

“But Russian gas, in my opinion, will return to Europe. Whether next year, five years from now, I don’t know. But as soon as the situation clears up. And this, I think, will be a great relief for the entire gas sector and for the entire energy market in Europe, and also stabilizes prices,” added al-Kaabi.

He added that the situation in the gas sector will be unstable, since a mild winter has allowed Europe to avoid a severe load on storage facilities. In the future, the state minister of Qatar is sure, it is difficult to predict.

At the end of November 2022, the Qatari company Qatar Energy signed a contract with the American company ConocoPhillips for the supply of liquefied natural gas (LNG) to Germany from 2026. On November 1, Qatar Energy Minister Saad Al-Kaabi said that the country could stop gas supplies to Europe if the EU countries introduce a ceiling on prices for Russian fuel.

In October, Al-Kaabi said that Europe is facing a worsening energy crisis due to the depletion of existing gas reserves in 2023. He noted that next year the situation will be “much worse” with a harsh winter, and the energy crisis could drag on until the middle of the decade if gas “does not start flowing again” from Russia.