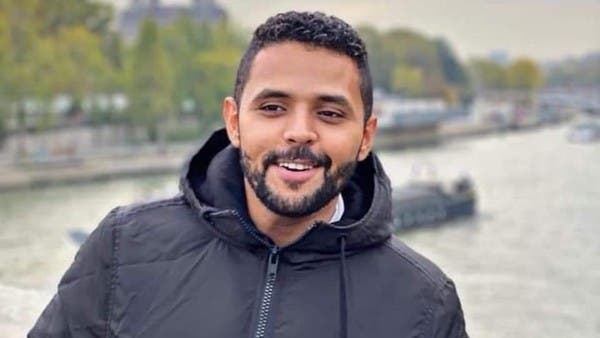 With moving words, social media activists mourned the air host, Qusai Al-Amoudi, who died in Los Angeles, America, during his overnight stay at the Navigators Hotel before their flight from Los Angeles to Jeddah.

Regarding the details of the accident, Reda Al-Amoudi, a relative of the air host, Qusay, indicated that Qusai was heading to Jeddah, and the day before his death he asked his wife to wake him up for the dawn prayer, and when she called, there was no answer, and she repeated the call to wake him up for the noon prayer, and when he did not answer, he was Communicating with his friends in Los Angeles, who went to his place of residence only to discover that he had died of a heart attack, and that he had died in his sleep.

He added: “Qusay was known for his kindness, high morals, and love of doing good, while social media activists called for him to forgive and have mercy, asking God Almighty to bless the deceased with his vast mercy, and dwell in his vast gardens.”

It is reported that the deceased was prayed for in Al-Thunayan Mosque in Jeddah yesterday after the afternoon prayer, and the burial took place in Al-Ruwais Cemetery.