“The struggle is not going to stop; We will not go home ” – Digitized by VjOOQIC 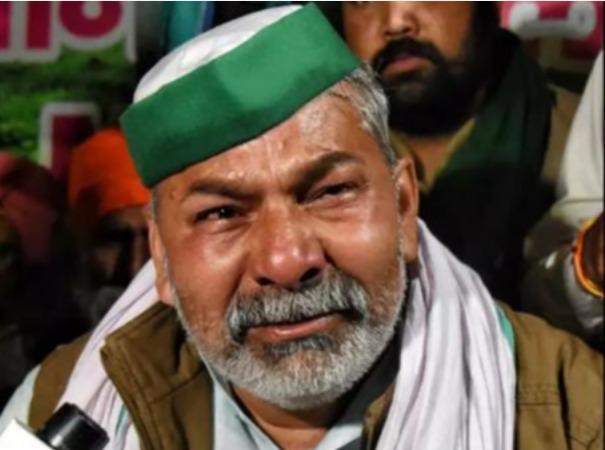 The struggle is not going to stop until our demand is fulfilled, as we will not go home Bharatiya Kisan Union Chairman Rakesh டிகைத் Announced.

Farmers have been protesting on the road in the suburbs of Delhi since September last year against three new agricultural laws introduced by the central government. The central government has held 11 rounds of talks with farmers and no solution has been found.

The court, which heard the case against the law in the Supreme Court, issued an interim injunction restraining it from enforcing the law. However the peasant struggle is going on in various places. In this context, Prime Minister Modi recently announced that all 3 agricultural laws will be withdrawn.

The struggle will not stop as many issues like MSP Guarantee Act, Seed Bill, Milk Policy are still unresolved. The government must negotiate with us, otherwise we will not go home: