The study showed the propensity of Russians to iron man syndrome 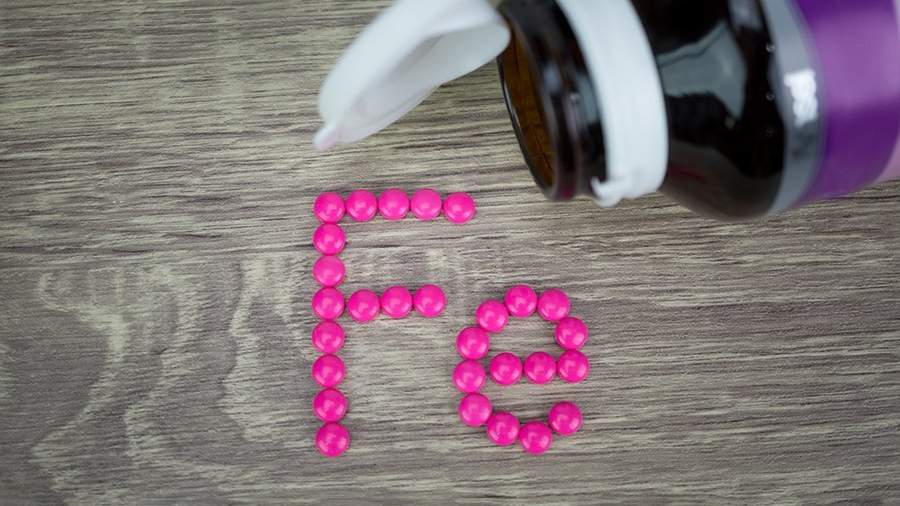 Scientists at the Genotek Medical Genetic Center have found out how many Russians are prone to the disease hemochromatosis, which is also often called iron man syndrome. On August 31, Izvestia got acquainted with the results of the study.

As experts explained, with this disease, iron accumulates in excess in tissues and organs, disrupting the function of the liver, heart, pituitary gland, pancreas, and also affecting the skin and joints. Scientists decided to find out how many people can suffer from an excess of iron in the body.

The study showed that in 7 people out of 10 thousand such mutations are detected that the risk of pathology occurs in about 30% of men and 10% of women. In 8 people out of 1000, a set of mutations leads to a risk of hemochromatosis of 2-3% (this is 10 times higher than the average in the population).

Scientists clarified that hemochromatosis is a disease caused by the active absorption of iron by the gastrointestinal tract and its further overload of the whole organism. As a rule, men suffer from pathology 2-3 times more often than women. The average age of development of hemochromatosis is approximately 40–60 years.

According to Alexander Rakitko, Product Director of the Genotek Center, the disease occurs due to mutations in the HFE gene: it is responsible for controlling the amount of absorbed iron, that is, for the synthesis of proteins that ensure the capture of iron.

“Due to genetic damage, a false signal is formed in the body about the deficiency of the element, which subsequently begins to be intensively absorbed (absorbed) in the intestine. All this leads to the fact that iron accumulates in significant amounts in the blood serum, organs and tissues, oxidizing and damaging them, which ultimately provokes the appearance of various pathologies – liver cirrhosis, type 2 diabetes mellitus, heart failure, ”said the expert.

Symptoms of hemochromatosis are not always immediately noticeable, since iron slowly accumulates in the body over several years, but among the most common complaints among patients are severe weakness, fatigue, heaviness in the right hypochondrium and joint pain, bronze skin tone. In this case, the disease can manifest itself in two to three decades.

However, pathology can be both primary (congenital) and secondary (acquired). In secondary hemochromatosis, there are no genetic mutations in human DNA. The disease is acquired during life against the background of other diseases (hepatitis C, alcoholic and non-alcoholic liver disease) or with uncontrolled intake of iron-containing drugs, as well as with multiple blood transfusions.

Treatment includes a diet with restrictions on iron-containing foods and drugs, alcohol, blood purification (using plasmapheresis, etc.), the introduction of a ferum-binding drug. Moreover, all this therapy takes place simultaneously with the treatment of the affected organs.

Earlier in August, scientists from the Genotek Center found that two Russians per thousand people suffer from familial hypercholesterolemia (FHCS), a genetic disease that increases blood cholesterol levels. Experts warn that high levels of cholesterol, which accumulate in blood vessels and constrict them, leading to plaque formation, put patients at high risk of cardiovascular disease.