The subscription of the Saudi Tadawul Group.. Determining the price range between 95 and 105 riyals per share 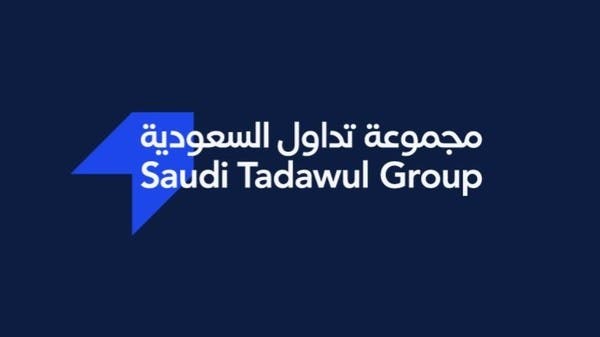 Saudi Arabia’s Tadawul Group, the kingdom’s stock exchange operator, has set an indicative price range for the initial public offering, indicating that it could raise up to 3.78 billion riyals ($1.01 billion) from the operation.

Tadawul said in a statement that it intends to sell 36 million shares in a price range between SAR 95 and SAR 105 per share.

The final price will be determined after building the order book, which begins on Sunday and ends on November 26.

The offering of 36 million ordinary shares of the company’s shares represents 30% of the issued capital, through the sale of the existing shares by the current shareholder of the company.

The minimum number of shares that can be subscribed to for the participating classes is 100,000 shares, while the maximum is 5.9 million shares.

The process of building the order book for the institutions segment begins today, Sunday, November 21, 2021 AD, and ends on November 26, 2021 AD.

What about pricing predictions?

Commenting on the start of institutional subscription in “Tadawul”, Abdullah Al-Hamid, Head of Advisory at GIB Capital, said that the company has great opportunities for growth, especially since there are some services that achieve less than 8% of the company’s revenues.

“The company has growth opportunities in the near future, especially since the market will be one of the main financing methods, according to Vision 2030,” he added.

Al-Hamid said that the company’s evaluation is close to 17 times, according to the results of the first 6 months.

“What determines pricing is the company’s future, profitability growth, and analysts’ analyzes and evaluations, which include at least their vision for the next 3 years, and this determines the lower and upper bounds of pricing.”

Al-Hamid believes that the generalization of the saying that the pricing of a number of IPOs in the Saudi market at the upper limit does not reflect the true evaluation of the shares is inaccurate.

“It is not fair to generalize to all companies, because some of them were put up and shares rose by 30% on the first day and the same percentage on the second trading day.”