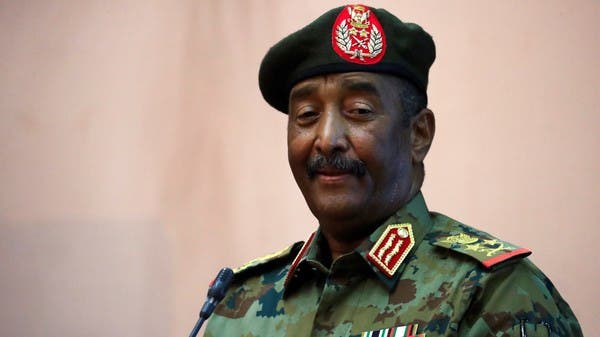 Dr. Salma Abdul-Jabbar Al-Mubarak, the official spokeswoman for the council, said in a press statement that the meeting “discussed a number of issues related to the completion of the structures of the institutions of the transitional period with regard to the judicial system and the public prosecution and the establishment of councils that carry out supreme legal tasks.”

Al-Mubarak said that the meeting “urged to expedite the implementation of the security arrangements agreed upon within the Juba Agreement for the Peace of Sudan.”

She added that “the council dealt with the events that took place on November 13 and 17, in order to reach the facts as soon as possible and to know those responsible for the killings, injuries and inciting violence.”

From the protests in Khartoum on November 17

In another context, Mubarak stated that “the meeting touched on the health situation in the country in relation to the conditions of hospitals in the states and the need to activate health precautions and measures that limit the return of Covid-19.”

And it announced the assignment of a member of the Transitional Sovereign Council, Professor Doctor Abdel-Baqi Abdel-Qader, to supervise and chair the Health Emergency Committee.

This comes after Sudanese Prime Minister Abdullah Hamdok was returned to his position and the decision to relieve him was canceled according to a political agreement he signed with Al-Burhan at the Republican Palace in Khartoum on Monday.

The Sudanese authorities have released some politicians who were arrested last month since Al-Burhan announced the dissolution of the transitional government institutions on October 25.

Since October 25, demonstrations have erupted from time to time in Sudan, the most violent of which was Wednesday, October 17, when, according to the Medical Syndicate, 16 people were killed.