The Suez Canal achieves the highest monthly revenue in its history, with 629 million dollars 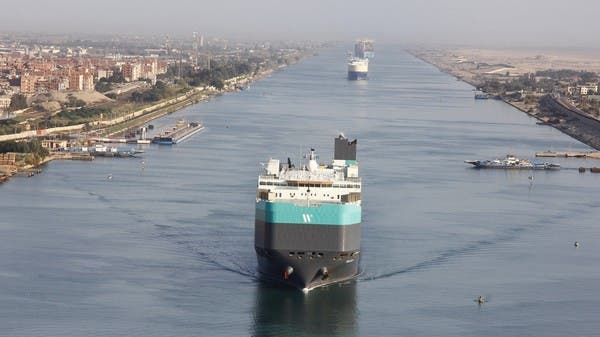 The head of the Egyptian Suez Canal Authority, Osama Rabie, said in a statement today, Sunday, that the canal achieved the highest monthly revenues in its history at 629 million dollars last April.

He added that the channel’s revenues in April increased by 13.6 percent compared to the same month last year, when it amounted to 553.6 million dollars, according to what was reported by “Reuters”.

The Suez Canal Authority had announced that it would raise transit fees for a number of categories of ships, starting from the first day of May.

It said it would raise the additional transit fees for crude oil tankers and loaded petroleum derivatives to 15% above the regular fees, instead of the previous 5%.

Empty carriers will also continue to be charged an additional fee of 5% of the normal transit fee.

The authority also decided to raise the additional fees on loaded LPG carriers and tankers of chemical materials and other liquid materials, to 20% of the normal fees, instead of 10% previously.

The surcharge imposed on loaded dry bulk vessels will rise to 10%, from 5% previously, while other ships will have to pay an additional fee of 14% instead of the previous 7%.

The head of the Suez Canal Authority revealed that, from January to March 27, the canal recorded revenues of one billion and 600 million dollars, an increase of 18.5 percent compared to the same period last year.