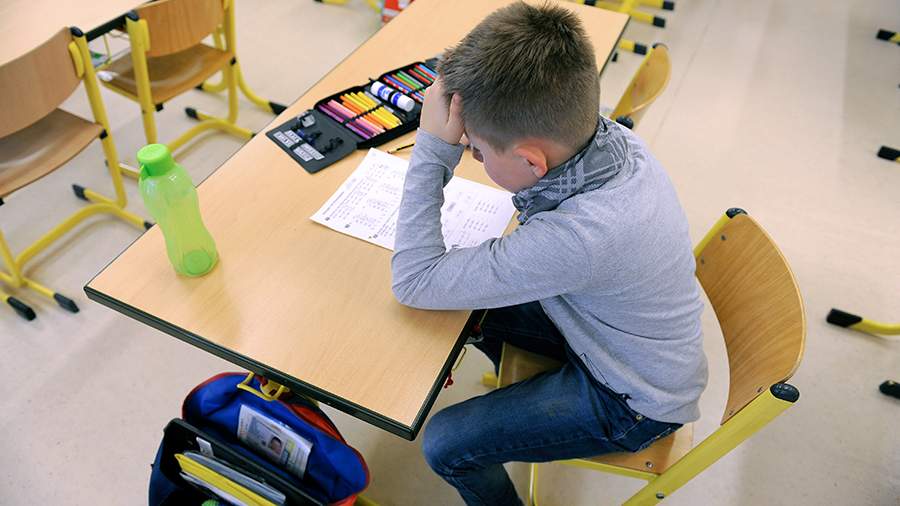 In the UK, school principals are considering lowering temperatures in classrooms and buying sweaters for underprivileged students to keep them warm this winter as electricity prices skyrocket. This was reported by The Sun newspaper on Saturday, August 27.

“No matter what happens, we must keep the heat in the schools. We can’t let the students freeze. We might have to lower the temperature a degree or two and ask everyone to wear jumpers. But we have a lot of students from low-income families, so we will have to provide clothes, ”said one of the directors interviewed by the publication, the head of the Oasis Academies high school network, Steve Chalk.

He added that the number of children taking free breakfasts at schools could grow in the near future. According to Chalk, this is how parents will try to save the family budget.

School officials are considering ways around high electricity bills after prices soared to $3,500 per 1,000 cubic meters, according to the publication. However, it is noted that the average annual electricity bill in Britain could reach £6,000 ($7,100) in April 2023.

On August 25, it became known that Europeans are massively buying heated blankets and portable heaters in the hope of saving on electricity in the winter. It is noted that the energy crisis that arose in Europe provoked an increase in electricity prices, which hit the inhabitants of the region.

On August 26, Bloomberg reported that a number of European countries are taking steps to reduce energy consumption, including reducing shower time and limiting street lighting. According to journalists of the agency, Europe has nothing left to do but to reduce demand. As wholesale prices continue to rise, the need for drastic energy conservation measures is increasing.

In April, Russian President Vladimir Putin noted that the refusal of a number of Western countries from normal cooperation with Russia, as well as from part of Russian energy resources, had already hit Western countries. Prices are rising everywhere, and inflation is going through the roof.