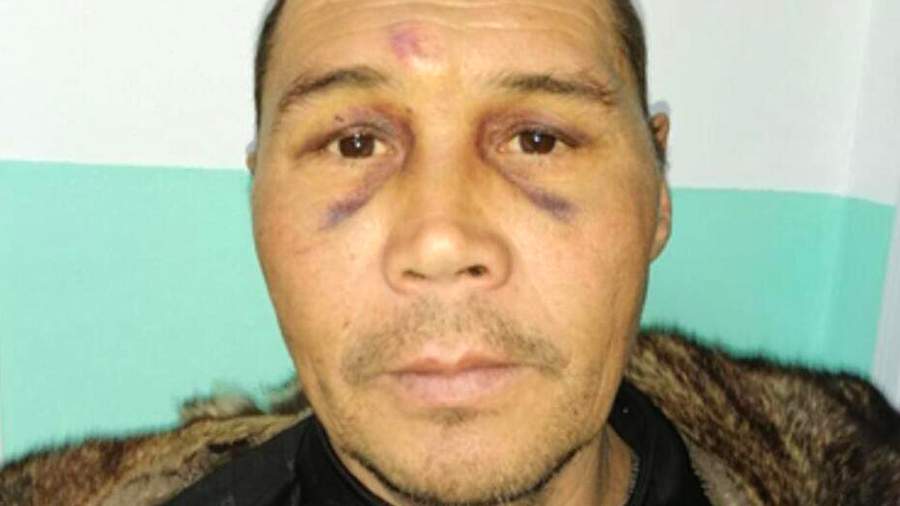 A man who is suspected of kidnapping a five-year-old girl in Primorsky Krai has been tried several times.

The Izvestia source clarified that in 2004 the court found the man guilty of rape, in 2013 he was convicted of evading punishment and causing moderate harm, threatening to kill and causing grievous bodily harm. Two years later, he was convicted under Article 119 of the Criminal Code of the Russian Federation for causing moderate harm to human health.

The mother of the missing girl, Anna, told Izvestia that she knew the man who had kidnapped her daughter, but they did not maintain close contact. As she explained, the attacker came to her house and asked to sleep, she agreed.

Yes, he is local. I went to school with his younger brother. I’ve known him for a long time, but I didn’t know he was a rapist. It is evident that he is a prisoner. But he treated my children normally, played with them, danced. He was on Friday (July 1. – Ed.) at home. I literally went away for half an hour to see a small child. I don’t know how he got out, because usually dogs don’t let him in, ”the woman explained.

In addition, Anna said that Sofia’s hairpin and sweets were found in a cemetery near their village Novosysoevka.

“Caramel wrappers were found at the cemetery. And she loves caramels. And I personally saw the hairpin. The mattress is so childish, sweets, there was a pack. Well, she’s my fan. Takes and pours sweets in his hands. And I bought these hair clips for her, ”said the mother of the missing child.

According to her, no one saw the girl, traces are lost at the bus stop.

“I have her 13 kg, thin and small. Gets tired quickly. The dog has lost track. The trail is interrupted at the bus stop, ”the mother of the missing woman specified.

In addition, it turned out that Sofia is from a dysfunctional family. Her mother Anna is on preventive records for improper performance of parental duties. The woman has five children in her care. Anna was prosecuted four times because her eldest daughter did not attend school.

It is reported that a search is underway for the missing girl, 90 police officers and 80 volunteers are involved in them.

The day before, the mother reported the missing child to the police, saying that her daughter disappeared on Saturday, July 2, at about 16:00 (9:00 Moscow time). In the Investigative Committee of the Russian Federation for the Primorsky Territory, a criminal case was initiated under the article “Murder”.

Pritilata Waddedar: Immortality at the age of 21.. The warrior who disguised herself in her last mission..