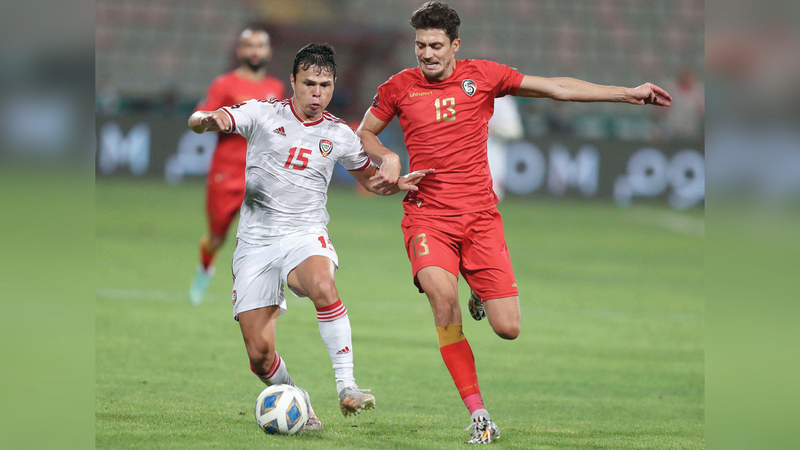 The temporary committee of the Syrian Football Association announced that it had sent an official letter to the International Federation of the Game “FIFA”, requesting the transfer of its home matches in the World Cup 2022 qualifiers from Jordan to the Emirates. The Syrian Federation stated that its UAE counterpart had officially agreed to host the remaining two home matches for his country in the qualifiers against South Korea, on February 1, and Iraq on March 29. The coach of the Syrian national team, Valerio Tetsa, had asked to change the supposed home land from Jordan to one of the Gulf countries, due to the availability of the appropriate climate.

The approval of the UAE federation to host the Syrian national team is linked to the approval of the International Federation, which has not yet announced its approval or non-acceptance of the Syrian request. Syria occupies the last sixth place in Group A with two points, compared to 16 points for the leader, Iran, 14 for Korea, 6 for the UAE, 5 for Lebanon, and 4 for Iraq.

Theft of the house of former Morocco coach Halilodjic