WorldThe Taliban is looking for a confession..and the "money arteries" are closed
World

The Taliban is looking for a confession..and the “money arteries” are closed 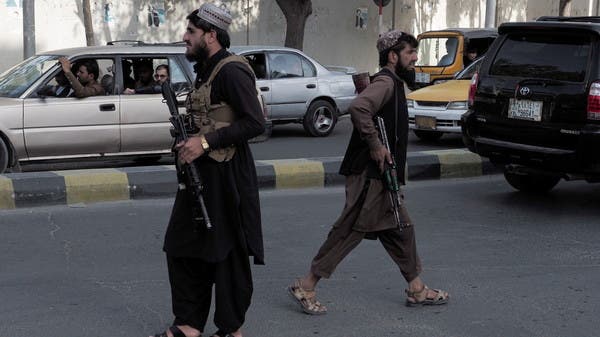 Today, Thursday, a Taliban spokesman called on the international community to recognize the movement’s government, and demanded the lifting of the freeze on Afghanistan’s assets.

These statements come after the International Monetary Fund announced earlier that it was deeply concerned about the economic situation in Afghanistan, warning of a looming humanitarian crisis facing the country after the Taliban seized power last month.

Fund spokesman, Jerry Rice, said that the IMF’s contact with Afghanistan is still suspended, which means that any funding from the Fund is suspended.

He also added that the focus for now should be on helping the Afghan people by allowing remittances to flow and providing assistance to countries hosting Afghan refugees.

Previous articleFIFA: The majority of football fans welcome the holding of the World Cup every two years
Next articleAmbati as the president of Jasmine .. Half an hour for Avanti! Provoked former minister