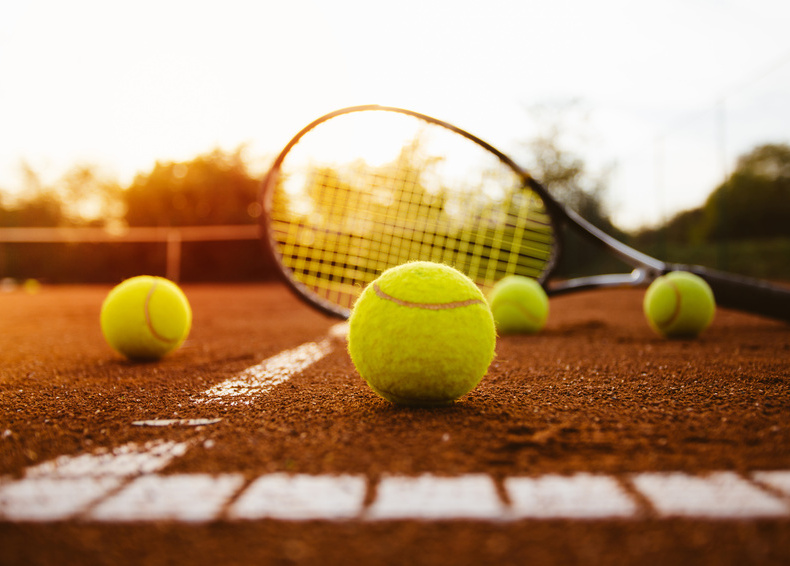 The Tennis Professionals Association announced that the periods of players entering the toilet will be limited to no more than three minutes from next season, after several accusations of players deciding matches after long breaks.

The association confirmed to AFP on Monday that the time calculation will begin when the player reaches the toilet, with players allowed an additional two minutes to change clothes.

Players are only allowed one toilet break per match, and it can only be taken between groups.

This break is used as a tactical re-discipline and an opportunity for players to clear their minds. Serbian world number one Novak Djokovic benefited from two breaks while trailing by two sets in this year’s French Open against Italian Lorenzo Musseti and then Tsitsipas in the final.