IndiaThe tenure of the Jammu and Kashmir Constituency Definition Commission has been...
India 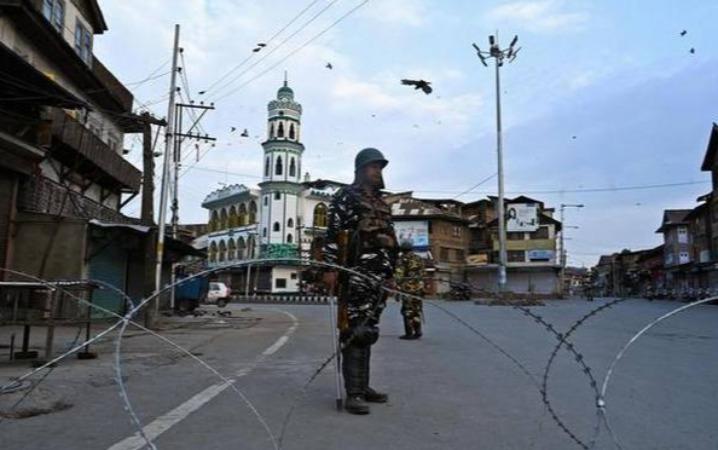 Last year, the Parliament and the Legislature in Jammu and Kashmir redefined their constituencies. Block Definition Commission Set up. In this case, the term of office has been extended to one year.

A statement from the Central Government said, “Kashmir is headed by retired Supreme Court Judge Ranjana Prakash Desai. Block Definition Commission It will take another year to complete its work. ” It is said that the election of the Kashmir Legislative Assembly will be postponed.

Five former MPs of Jammu and Kashmir were appointed as non-official members of the Constituency Commission. However, all three members of the National Convention, including Farooq Abdullah, boycotted the commission.

Previous articleRules are needed to control pornography on movies and TV series: Supreme Court Judges Opinion
Next articleBangalore tops the list of most livable cities