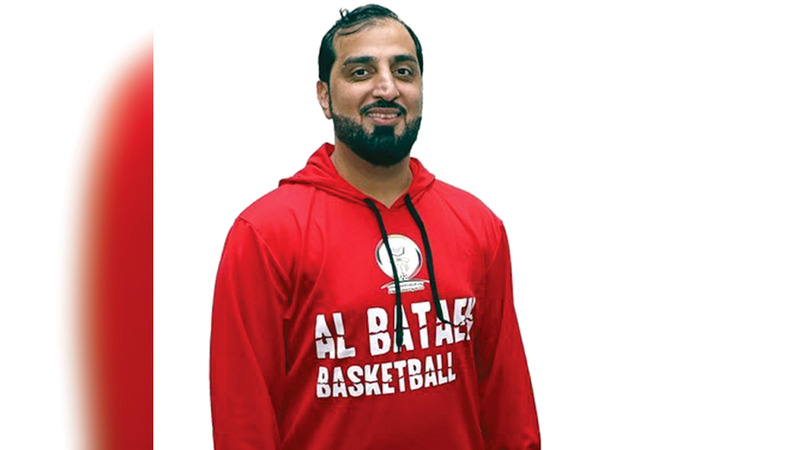 The third oldest national basketball coach in the country, Bader Al-Marzouqi, officially launches his first appearance as a technical director in the men’s stage competitions, with his technical leadership of Al-Bataeh team in front of his guest, “Jam Academy” team in the opening round of the Federation Cup. The Open, the first competition of the new season, which will also witness at 7:15 the arrival of Al-Ahly youth as a guest of Al-Wasl, Sharjah’s hosting of Al-Dhafra team, and Al-Wahda with its host Al-Nasr.

Badr Ibrahim, the owner of 15 years of experience in the world of training, became the third oldest citizen coach to take over the technical leadership of the men’s basketball teams, after each of: Dean of coaches Badr Ibrahim, and Salem Ateeq, who previously trained the first-grade teams, in addition to his recent training of the Sunni teams.

Badr told “Emirates Today”: “I thank the management of Al-Bataeh Club for giving me confidence, and for leading its first team in the new season, in an opportunity that gave me for the first time in my 15-year career in the field of training to lead one of the men’s club teams in the country, and to become the third oldest coach A citizen in the history of the game heads a technical staff for the first-grade teams.”

He explained: “My basketball career since 1988 has been associated with Sharjah Club, whether as a player or coach for the club’s teams in the junior stages, and I have achieved remarkable achievements since the coronation of the first player in the President’s Cup in the 2001-2002 season, before switching to the world of coaching since 2007. -2008, in a move that later led me to gain great experience as a result of constant friction with the coaches of the club’s men’s teams.”