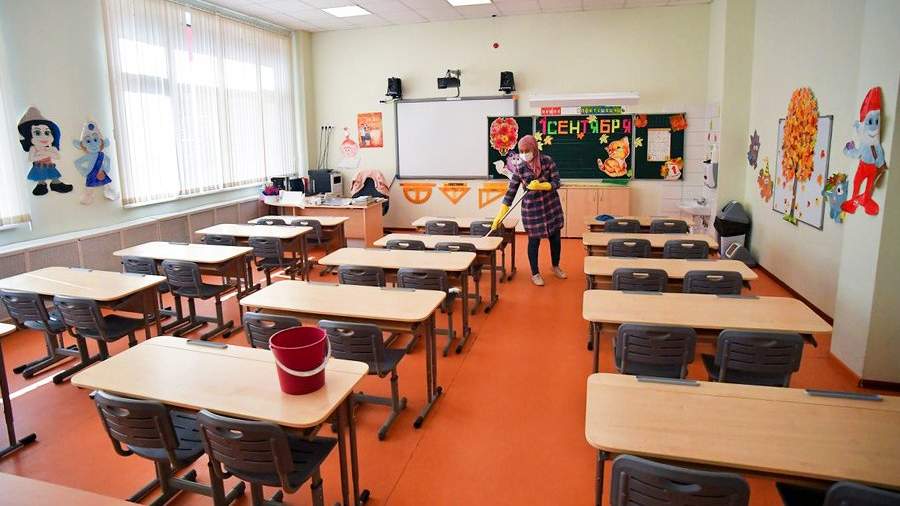 In 2023, the third shift will be eliminated in Russian schools. This was announced on September 30 by Minister of Education Sergei Kravtsov.

“To complete the construction in 2023 of five educational institutions in the Republic of Tyva, as part of the elimination of the third shift, an additional 1.7 billion rubles were allocated in 2023, and 1.6 billion rubles in 2024. And we will liquidate next year, thus, the third shift in general, ”Kravtsov said at a meeting of the State Duma Committee on Education.

According to him, prior to this, the third shift had been eliminated in Dagestan and Chechnya.

Prior to this, on August 31, Kravtsov said that in Russian schools the number of textbooks in all subjects had been reduced to one. He specified that the transitional period for these textbooks will take two to three years.

Earlier, on August 29, the Ministry of Education approved a list of electronic educational resources for schools. In total, more than 240 resources were included in the list. Among them are various tests, simulators, educational courses and training modules that will be available to schoolchildren in electronic form. Students with visual and intellectual disabilities will also benefit from these resources.