The timing of the national team’s match against Qatar in the “Gulf 25” .. broadcasting channels and qualification calculations 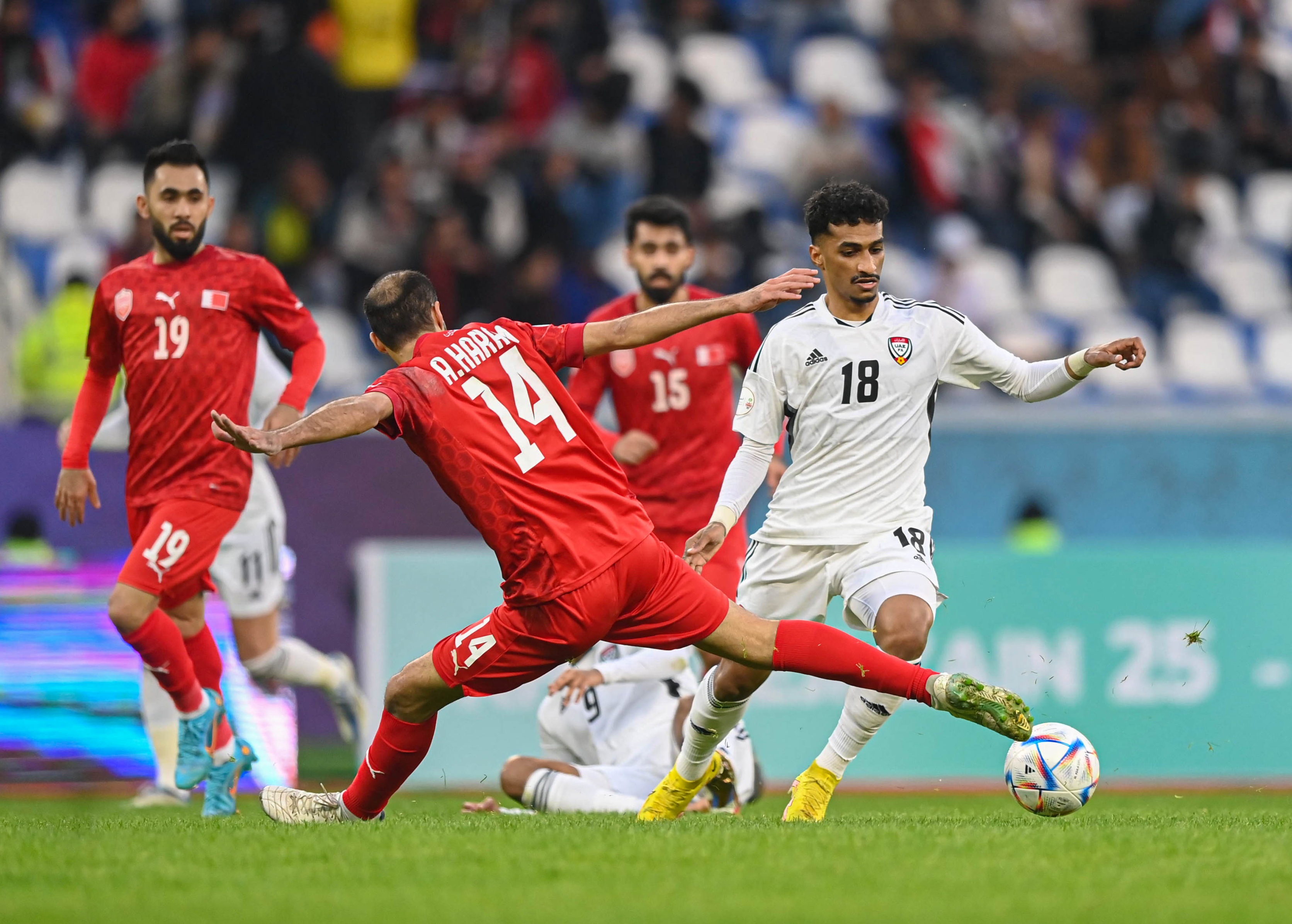 The national football team is defending its hopes of qualifying for the semi-finals of the “Gulf 25”, which is currently being held in the Iraqi city of Basra, when it faces the Qatari team at 07:00 pm today at Al-Mina’a Stadium in the “last” third round of the group stage.

UAE sports channels, Dubai Sports, Abu Dhabi Sports and Sharjah Sports, along with sports channels in the rest of the Gulf countries, will broadcast the match, as well as the Bahrain-Kuwait match within the same group and at the same time.

And “Al-Abyad” has only one chance to guarantee its qualification after it lost in the first two rounds to Bahrain 1-2 and in the second match by Kuwait 0-1, as it became required to beat Qatar by a difference of two goals and Kuwait lost from “Al-Ahmar” by any result in order to be able to accompany Bahrain to the second round and maintain its hopes of competing for the title that has been absent from its coffers for 10 years.

According to Article 7 of the competition regulations, there are six conditions for dissolving any clash in points in the event that two or more teams are tied in the group to determine the qualifiers for the semi-finals, namely: the goal difference between the tied points, the most scored goals, the goal difference in all matches of the tournament, and the most scored. In all matches, the lowest in cards (yellow: 1 point, red: 3 points), and finally the drawing of lots.

Central Budget: Investigations at the center of Hyderabad

OM comes with a sentence against De Mos and party sponsors: ‘The goal was close to the fire’