The top scorers in the five major European leagues, including Mohamed Salah (video) 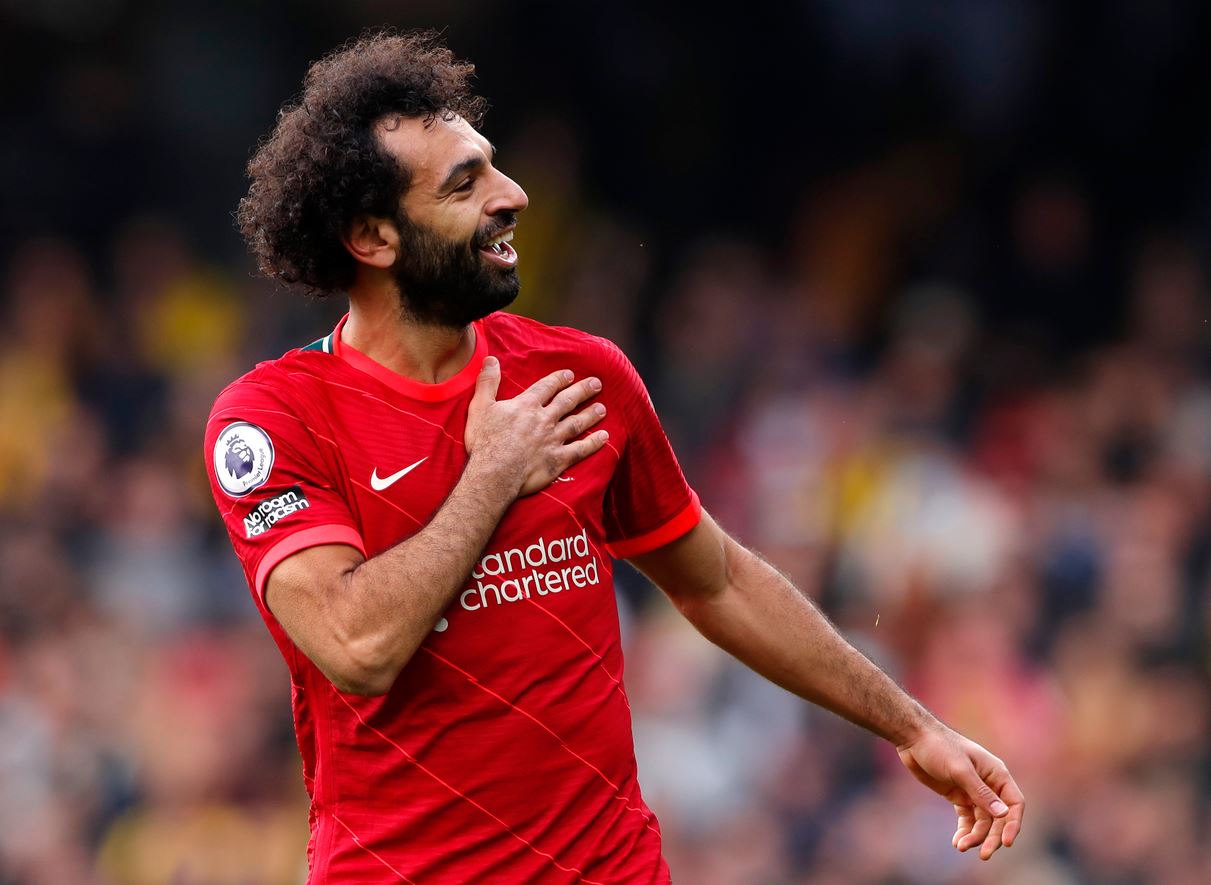 The five major football leagues in Europe, which came to an end last month, recorded the brilliance of the stars of the round witch, especially the strikers, who succeeded in entertaining the fans and clinching the league’s top scorer title, by scoring a combined 163 goals. The most prominent among them and the most exciting was what happened in the English Premier League, where Liverpool international striker Mohamed Salah and South Korean Tottenham winger Sun Hong shared the title with 23 goals each. The Spanish League also witnessed the brilliance of French Karim Benzema, who achieved with his club the “La Liga” title, in addition to winning the title of top scorer with 27 goals.

Polish international Robert Livanovsky topped the list of the most visited goalscorers in the major European leagues for the ending season, by scoring 35 goals in the Bayern Munich shirt, in addition to winning the German League title with his club.

Frenchman Kylian Mbappe was crowned with Paris Saint-Germain as the top scorer in the French league with 28 goals, while the title of top scorer in the Italian League went to Lazio striker Ciro Immobile with 27 goals.