The Tottenham player’s house was stolen.. and the culprit shot the police 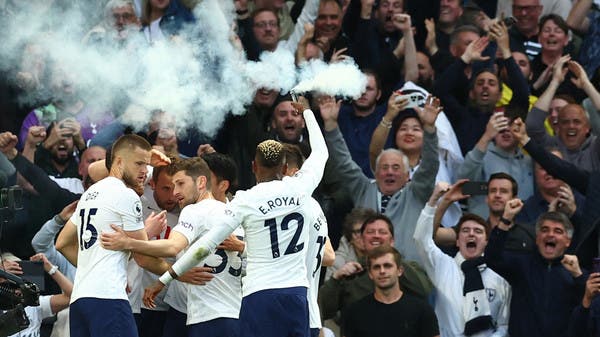 Brazilian defender Emerson Royal, Tottenham Hotspur defender, was the victim of an attempted robbery in his country, with an exchange of fire between the assailant and the police.

The police of the city of Americana in the Brazilian state of Sao Paulo said in statements to the German news agency (dpa) that they received a call early Friday morning about an attempted theft, during which police officers intervened.

There was an exchange of fire, and the suspected thief was injured, as he is currently receiving treatment in the hospital, and a firearm was seized.

The player, who is from Sao Paulo, was on vacation and went out with family members and friends to Americana, according to the Brazilian portal G1.