The tournament of the Youth Football League started in Nizhny Novgorod 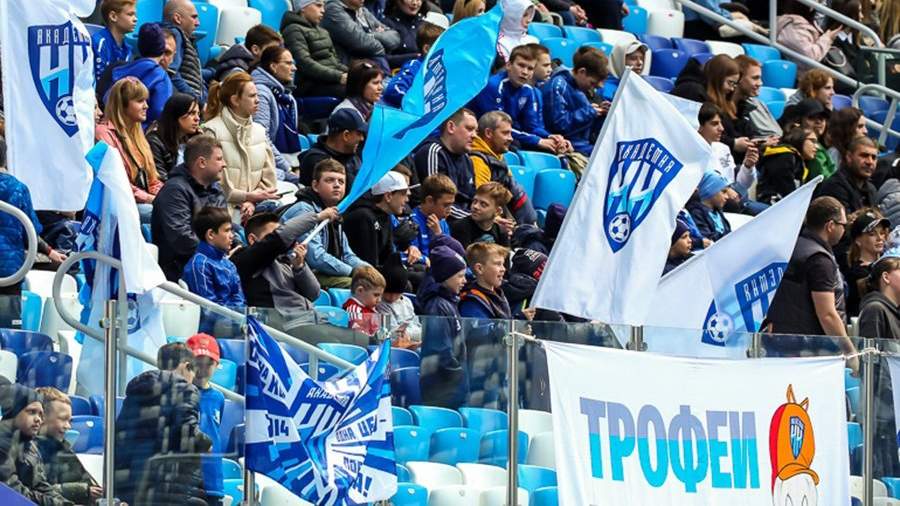 In Nizhny Novgorod on Saturday, May 14, a large-scale tournament of the Youth Football League (UFL) was launched, which united 64 regions of Russia and 67 teams.

“The competitive process is very important for the preparation of young athletes. Only by playing regularly and with opponents of equal strength can footballers progress and develop. The UFL provides this opportunity. Before the creation of the Youth Football League, our schools played some highly competitive matches, but their number was limited. Now the guys every week have the opportunity to play with an equal opponent, ”said Alexander Dyukov, president of the Russian Football Union (RFU).

According to him, with the creation of this league, 14 best youth teams in 11 regions of the Volga region will have the opportunity to play regularly among themselves. More than 2,000 matches will be played within the tournament alone.

Dyukov called UFL a way to develop Russian football. This tournament will allow players, coaches and referees to progress. The competition will be broadcast on television and the Internet, the president of the RFU concluded.

Earlier that day, the first games of the Youth Football League of the Far East zone took place on Sakhalin, the championship was opened by the Sakhalin-2007 team of the island region and the Blagoveshchensk team from Blagoveshchensk.

According to the results of the first game, Sakhalin-2007 won, scoring four goals against the opponents, the guests from Blagoveshchensk lost by a draw. However, already in the second game, where Sakhalin-2006 and Blagoveshchensk-2006 met, the score was not so clear – 3:2 in favor of the island team.