IndiaThe trial in the Supreme Court will begin after the Dussehra festival:...
India 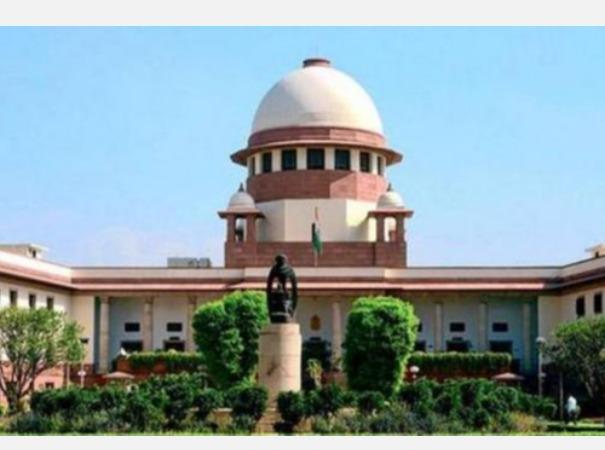 That the trial in the Supreme Court is likely to start directly after the completion of the Dasara festival Chief Justice N.V. Ramana Expressed hope.

The direct trial system in the Supreme Court has been canceled since the spread of the corona virus in the country in March last year and the general freeze came into effect. The cases are being investigated by video.

Now that the corona spread has come under control, the Bar Association has demanded that the investigation be conducted directly. After considering this, the panel of Supreme Court judges recommended that only certain cases be heard directly as a first step.

Consequently, the direct inquiry has been going on since September 1 only in certain cases. At the same time, the investigation is going on through video. However, the court case did not come to a full direct trial.

In this case, the Supreme Court on behalf of female lawyers at the event Chief Justice N.V. Ramana Participated yesterday. He said, “Supreme Court judges do not hesitate to transfer all cases to direct trial. Let’s stay safe. But with the crowds of people coming to court, lawyers and staff are wondering about their health if they get a corona infection.

Lawyers’ adherence to current standard guidelines makes it easier for lawyers to come to court. Dasara festival I hope we will conduct the trial directly in court as usual after completion. The 3rd wave should not come, ”he said.

Following the commencement of the court case on video after the corona infection, the trial continued for 2 years without even a single day off. Supreme Court Held is remarkable.

Although only a handful of cases were heard in court on the 1st, prosecutors preferred a video hearing for fear of corona.

Previous articleGulab weakens into a depression
Next articleReal Madrid’s president’s car was involved in a traffic accident… and a fan attacked him!