The tripartite mechanism: We are working to form a government that will manage Sudan’s affairs 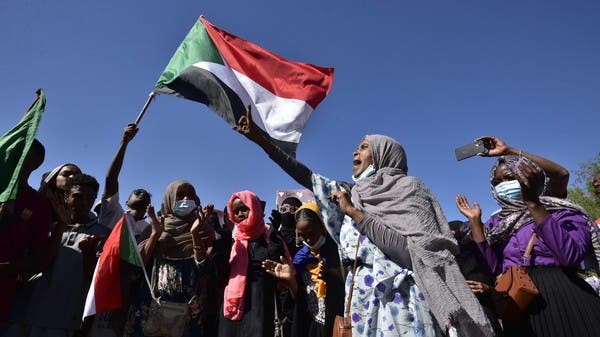 While the direct Sudanese dialogue is still suspended until further notice, the tripartite mechanism confirmed that its efforts are continuing in order to gather all parties in the country at the consultation table, and to form a government that will conduct the affairs of the country.

Mohamed Belaiche, spokesman for the mechanism that includes the United Nations, the African Union and the East African Intergovernmental Authority on Development – IGAD, stressed that the dialogue should include all parties.

He also explained in statements to Al-Arabiya, today, Sunday, that the mechanism has not yet set a date for the next meetings, because it is waiting for strengthening communication between the “Freedom and Change – the Central Council” and the military component.

A government that runs the affairs of the country

In addition, he stressed that work is underway to find a government that will manage the country’s affairs, and to launch understandings between all parties. He said, “We encourage the Sudanese parties’ dialogue with each other.”

He also added, “Our concern at the moment is to find a government that drives the wheel of the state, because time is running out.”

The tripartite mechanism launched on the eighth of last June an official round of direct dialogue between all the parties, in order to reach a solution that ends the political impasse in the country, with the next round to be held on June 12, but it was later postponed indefinitely.

Although a delegation from the Forces for Freedom and Change – the Central Council (one of the main civilian components in the country) met on the ninth of June with a military delegation, in the first meeting of its kind since the fall of last year 2021, what was known as the “Thursday meeting”, and it was considered a step Towards re-communicating between the two parties, and progress in the chapters of dialogue.

But “Freedom and Change” has reiterated that it still rejects the participation of the military in governance, and demands the cancellation of all exceptional measures imposed by the Sudanese army last year.

It is noteworthy that the country has been living since October 25 of last year, a political crisis between the civilian and military component, which led to the dissolution of the government and the imposition of a state of emergency.