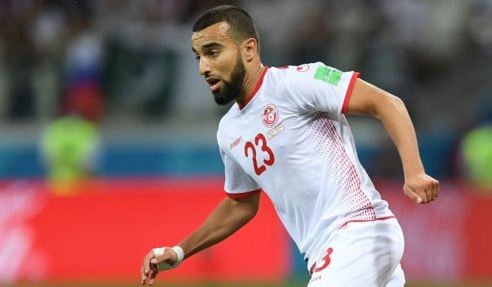 Naeem Al-Seliti, the player for the Tunisian national football team and the Saudi Al-Ittifaq club, will be absent from the stadiums for a period of no less than two months due to an injury to the connective muscle tendon, according to what was reported by the Saudi club. And the agreement announced on his Twitter account that the first-team midfielder had undergone examinations in health centers in Germany, France and the UAE to diagnose an injury that required surgical intervention in a health center in the UAE.

The club stated that Al-Seliti will be subject to rest for a period ranging from 8 to 10 weeks. The player is expected to miss Tunisia’s two matches against Libya next March in the African Cup of Nations qualifiers to be held in Cote d’Ivoire.