The Turkish lira continues to decline against the dollar 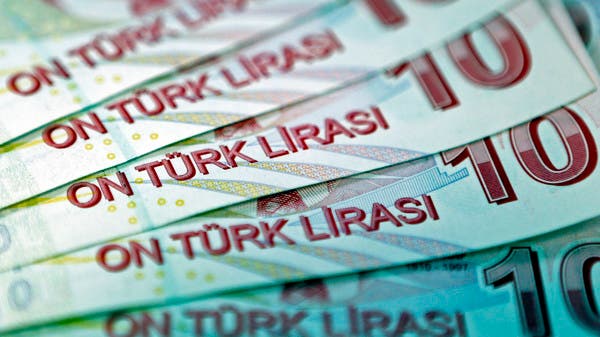 The Turkish lira fell 0.4% against the dollar on Tuesday, extending the previous day’s losses and returning to its lowest levels hit in late December, after a series of interest rate cuts.

The annual inflation rate in Turkey jumped to 69.97% in April, which exceeded expectations and formed the highest level of inflation in two decades, driven by the Russian-Ukrainian conflict and the rise in commodity prices after the collapse of the lira late last year.

Less than a week ago, the Turkish Statistical Institute said consumer prices rose 7.25%, on a monthly basis, compared with expectations of a Reuters poll for a rise of about 60%.