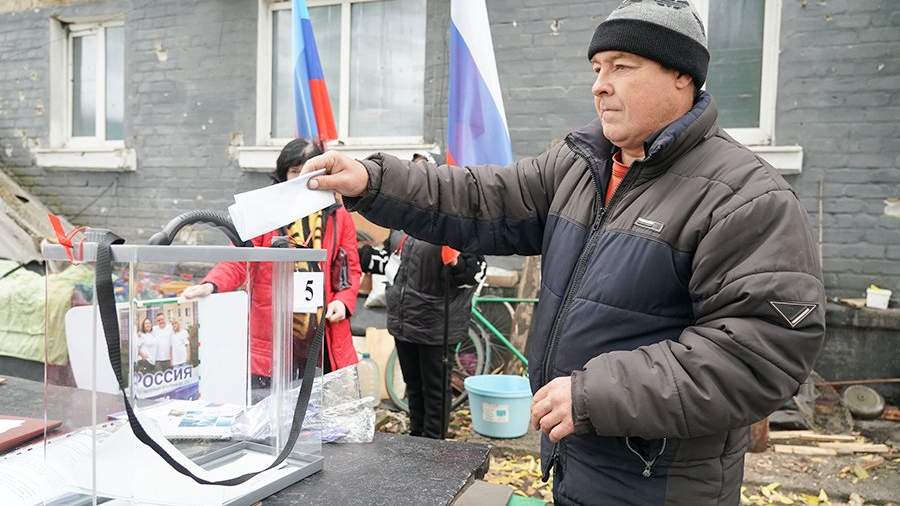 Voter turnout in the Luhansk People’s Republic (LPR) for three days was 76.09%. This was announced on Sunday, September 25, by the head of the CEC of the republic, Elena Kravchenko. Thus, the referendum in the region can be considered valid, as the turnout exceeded 50%.

“According to international standards, a referendum is considered valid if 50% plus one voter voted in it. Already by the results of yesterday this milestone has been reached. In fact, our referendum can already be recognized as valid. And then there is today, tomorrow and the day after tomorrow,” Kofman said at a briefing.

From 23 to 27 September in the Donetsk and Luhansk People’s Republics (DPR and LPR), as well as in the Zaporozhye and Kherson regions, referendums are being held on the issue of reunification with Russia. According to Russian President Vladimir Putin, Moscow will support the decision about its future that will be made by the majority of the inhabitants of these regions.

On September 24, the results of a sociological survey conducted by specialists from the Russian research company INSOMAR were made public. According to him, joining Russia is supported by 97% of the residents of the LPR, 94% of the DPR, as well as 84% ​​of the residents of Zaporozhye and 83% of the Kherson region.