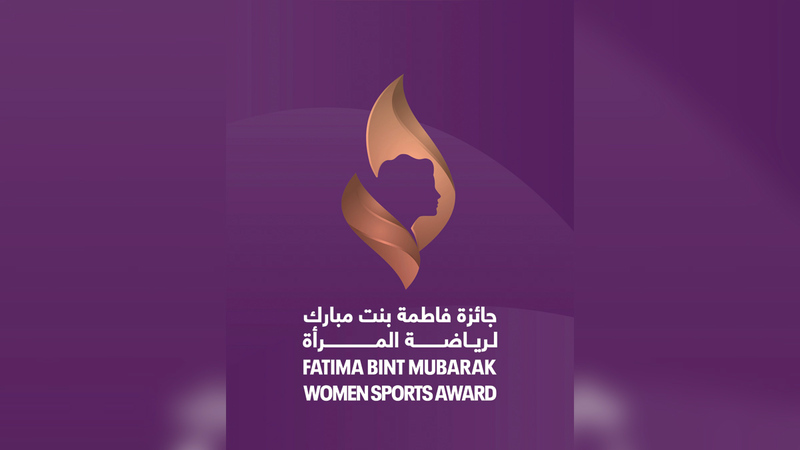 Sheikha Fatima bint Hazaa bin Zayed Al Nahyan, Chairperson of the Board of Directors of the Fatima Bint Mubarak Ladies Sports Academy, President of Abu Dhabi Club and Al Ain Ladies Club, confirmed that reaching the sixth edition of the Fatima bint Mubarak Award for Women’s Sports reflects the continued superiority of the event from one version to another, especially since the award is linked to In a name dear to the souls of every Emirati and Arab, given the continuous support provided by Her Highness Sheikha Fatima bint Mubarak, Chairwoman of the General Women’s Union, President of the Supreme Council for Motherhood and Childhood, Supreme Chairwoman of the Family Development Foundation (Mother of the Emirates), the main sponsor of Emirati and Arab women, of continuous support for women at all levels.

The UAE celebrates the winners in a ceremony to be held at half past eleven this morning.

And nominated for the award for the best Arab athlete: Basant Hemida, Giana Mahmoud and Hedaya Malak from Egypt.

For the best team: from the UAE the women’s rugby team and the cycling federation, and from Egypt the Weightlifting Federation; And for the best creative sports initiative: Emirates International Endurance Village, and VIBE – Munira Al Dosari from Qatar. The award honors the Sports Personality of the Year every year, and is awarded by the jury. The total value of the award is one million and 700 thousand dirhams.