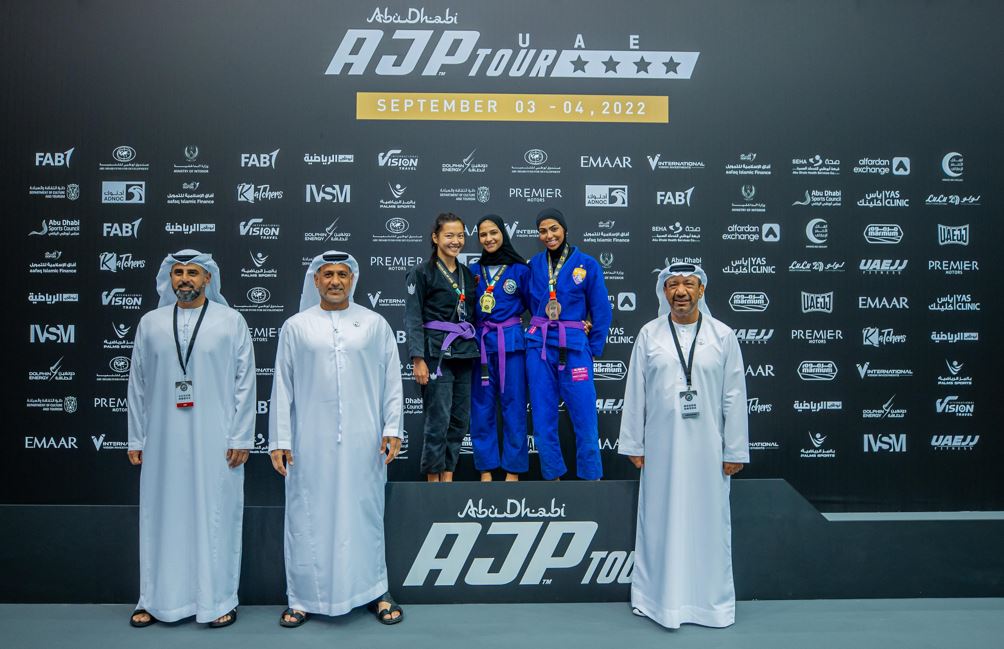 The fights on the second day were filled with enthusiasm, defiance and strength of performance, amid the cheers of the crowds present to support the champions, and Commando Group Academy managed to achieve the lead, and Palms Sports ranked runner-up, and A.FNT in third place. In the country rankings, the UAE ranked first, ahead of runner-up Brazil, and Colombia ranked third.

Today’s competitions witnessed strong fights and an enthusiastic atmosphere between male and female players from all over the world, from the amateur and professional categories, holding the blue, purple, brown and black belts.