The UAE national team completes its preparations for the “Gulf 25” 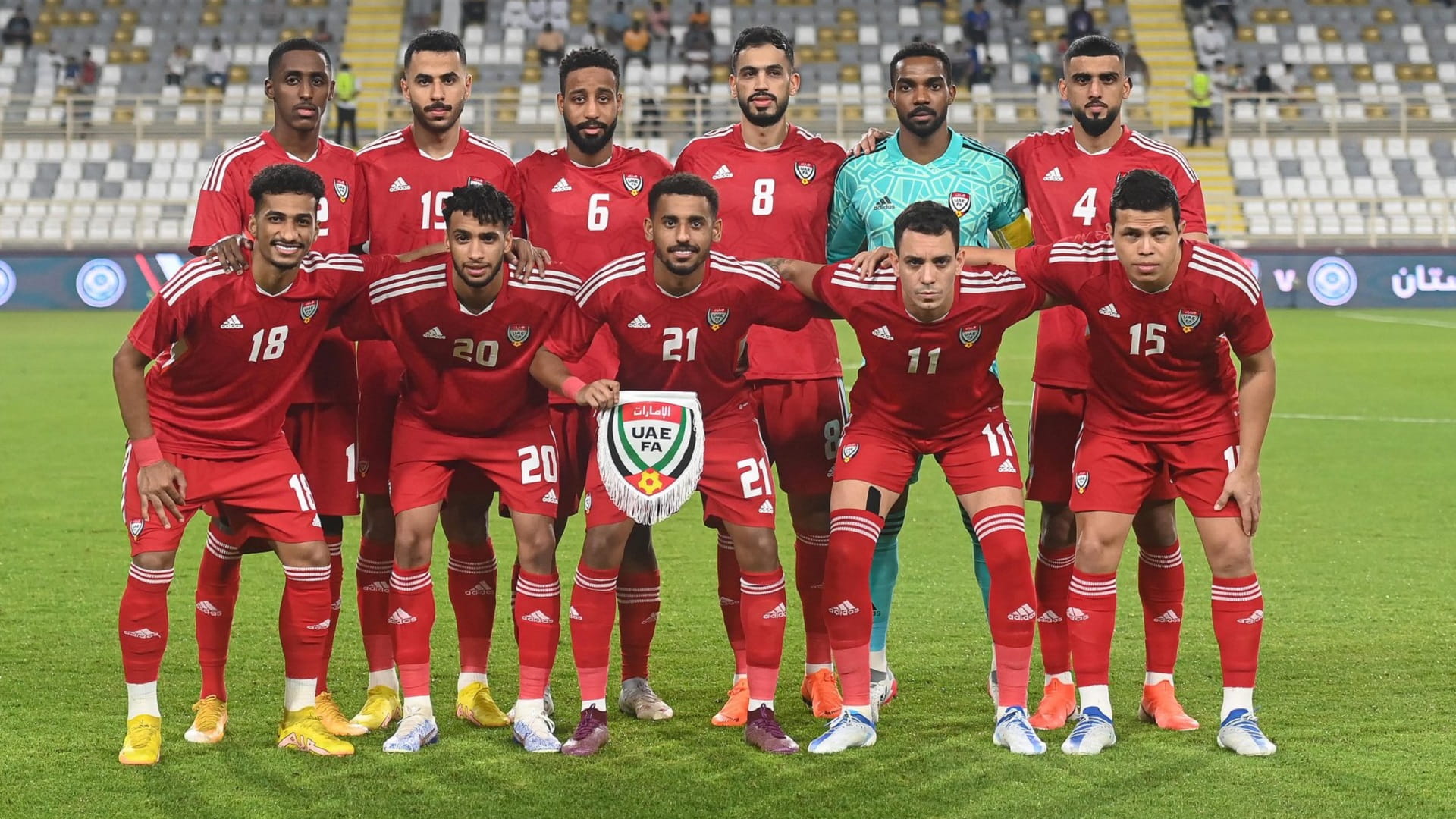 The Emirates Football Association announced the completion of its preparations for the participation of the first national team in the Arabian Gulf Cup “Gulf 25” tournament, which will be hosted by the city of Basra from 6 to 19 January, with the participation of the UAE, Iraq (host country), Saudi Arabia, Kuwait, Bahrain, Qatar and Oman. , and Yemen.

Mohammed Abdullah Hazam Al Dhaheri, Secretary-General of the Football Association and Vice-Chairman of the Competitions Committee of the Gulf Football Association, confirmed that all preparations for the national team’s participation in the tournament have been completed at all levels, whether matters related to the team’s mission, which includes the administrative and technical staff, players from the residence, training grounds, transportation, and others.

The Secretary-General praised the great efforts made by the Iraqi Football Association and the Arab Gulf Cup Federation in organizing this tournament, which is popular with the people of the Gulf, and which is expected to witness media momentum and a remarkable public presence, wishing success to everyone in this tournament and our national team in achieving its goal of competing for the title.

It is worth noting that the UAE national team delegation will leave for Basra tomorrow morning via Dubai International Airport, and the national team will conduct its first training session in the evening of the same day of arrival.