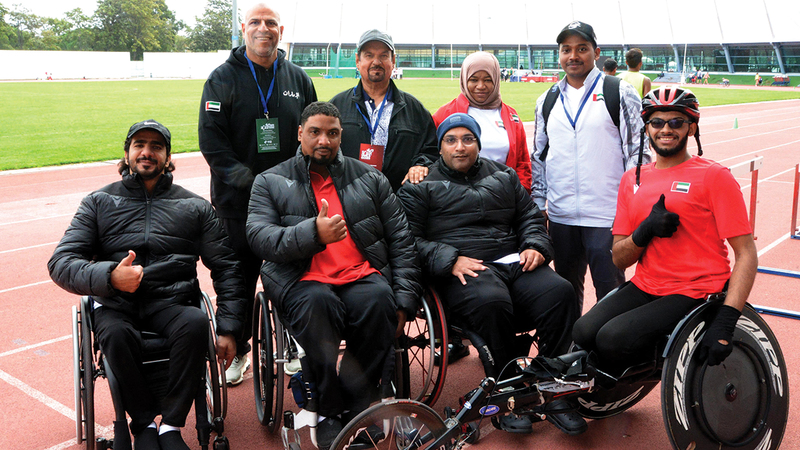 Preparations are in full swing for the start of the IWAS World Games competitions by members of the national team delegation, which is considered the largest mission among the participating delegations, which number 34 delegations from all over the world.

The number of our national team participating in the World Games is 41 male and female, in three sports, namely athletics, powerlifting and swimming.