The UAE will host the Amateur Golf World Cup in 2023 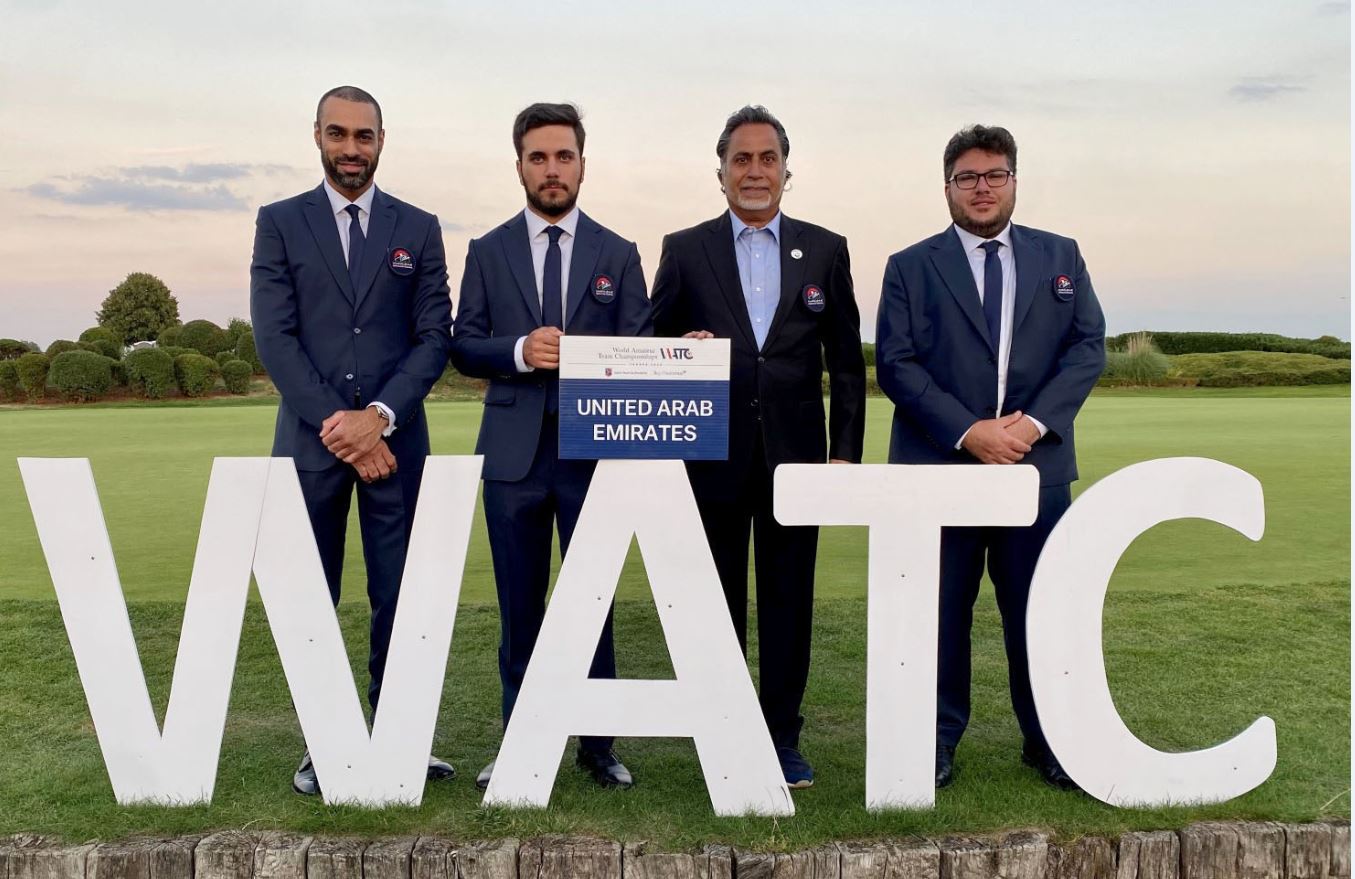 In October of next year 2023, the UAE will host the 33rd World Amateur Golf Championship for men and women, which will be held at the “Fire” course in Jumeirah Properties in Dubai, in an event held for the first time in the region. The UAE file unanimously succeeded in gaining the confidence of the members of the International Golf Federation, on the sidelines of the semi-annual meeting held by the International Golf Federation in France.

Yesterday, the UAE Golf Association received the championship flag, as part of the closing ceremony of the 32nd edition of the World Golf Championship, which was hosted by the French capital, Paris. The President of the French Federation, Pascal Grizot, handed Major General “M” Pilot Abdullah Al-Hashemi, Vice-President of the Emirates Federation, the championship flag. The players of the teams affiliated with the International Federation will participate in the tournament, which is held under the umbrella of the International Federation of Amateur Players, in competitions held first for women for the title of “Espirito Santo Cup”, then “Eisenhower Cup” for men, the oldest and largest in the world for amateurs, provided that each team consists of both women Or the guys of three players.

The UAE delegation, headed by Al Hashemi, included Adel Al Zarooni, the technical advisor to the federation, and Akram Skaik, director general of the federation, in addition to the participation of the men’s team in the “Eisenhower Cup” through the trio Ahmed Skaik, ranked 63 in the world, and his colleagues Abdullah Al-Musharkh and Khaled Youssef.