The UAE wins 6 medals at the World Aquabike Championships 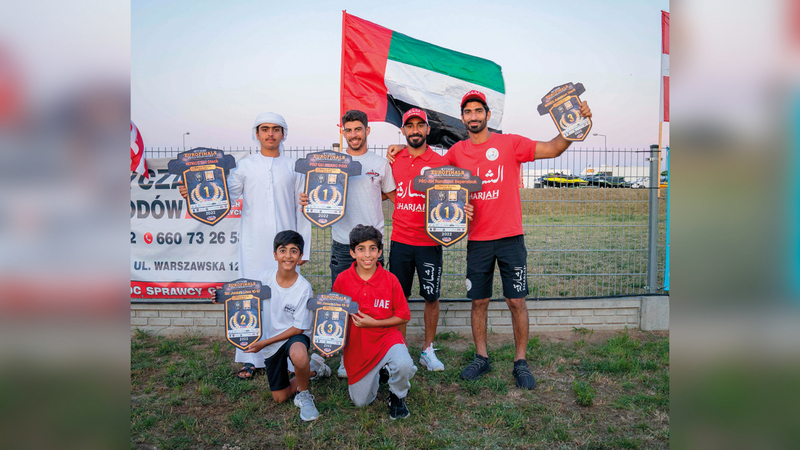 The UAE won six colored medals at the World Aquabike Championships in Poland, which witnessed the participation of more than 300 cyclists from 33 countries around the world, to be a new achievement for UAE sports, by winning three gold medals, one silver medal in addition to two bronzes in this championship.

Ali Al Ali and Suhail Rashid Al Tayer won the silver and bronze medals in the Buds category for 10 to 12 years old, in which the UAE participated with four players, who took the second to fifth places, with Saud Al-Awadi and Ahmed Salem Al-Taher taking the fourth and fifth places. arrangement. The second bronze medal went to the player, Mana Al Marzouki, in the category (beginners seated).

Member of the Board of Directors of the Water Sports Federation, Jamal Al-Janahi, confirmed that the UAE participated in the tournament with 15 players, including four players from the Al-Baraem category. .