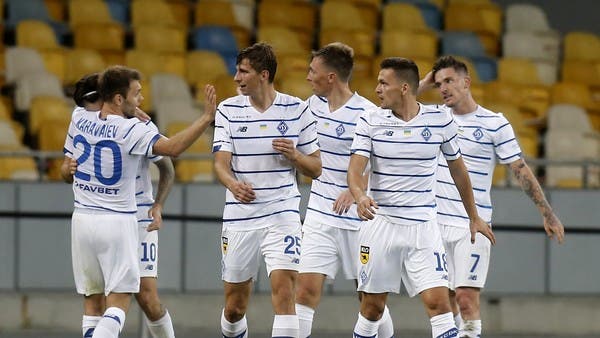 The National Football Association of Ukraine announced on Sunday its intention to resume the league competition next August, despite the Russian war on Ukraine.

In statements to the Associated Press news agency, Federation President Andrei Pavelko said that the decision to resume the competition, which was suspended on the twenty-fourth of last February, was taken jointly with President Volodymyr Zelensky.

“I spoke with President Zelensky about how important it is to entertain (about people), everyone from children to adults focus on the war and every day they receive information about deaths and the effects of war,” Pavelko added.

Pavelko said that football has a great power that can make the people of Ukraine again able to believe in the future.