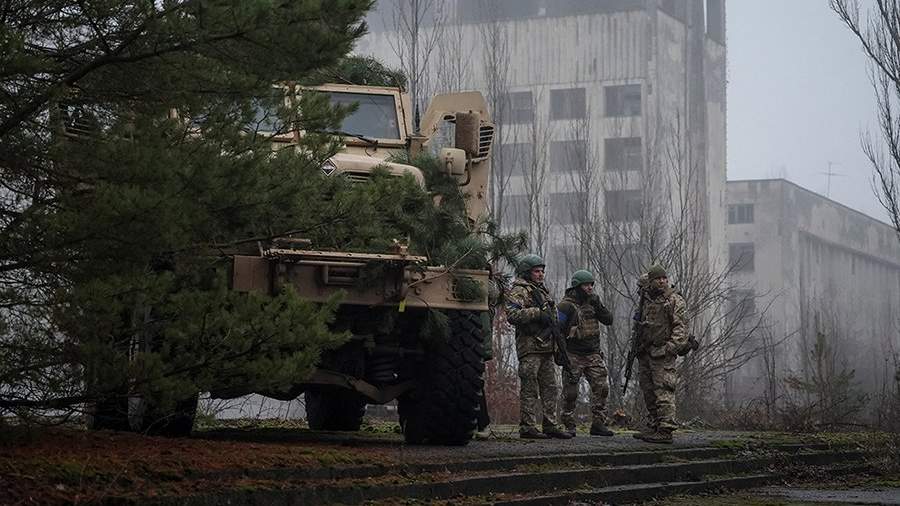 The official representative of the UN Secretary General, Stephane Dujarric, at a briefing on Monday, January 23, forwarded the issue of storing Western weapons at Ukrainian nuclear power plants to the relevant agency – the International Atomic Energy Agency (IAEA).

When asked if the UN had information about the situation at Ukrainian nuclear power plants in this regard, Dujarric replied that he had no information and recommended contacting the IAEA

Earlier on January 23, the Foreign Intelligence Service of the Russian Federation reported that the Russian authorities had reliable information that the Armed Forces of Ukraine were stockpiling ammunition and weapons provided by Western countries on the territory of a number of nuclear power plants. It was noted that the Ukrainian militants expect that the Russian Armed Forces, realizing the danger of a nuclear catastrophe, will not strike at the territories of the nuclear power plant, and if the warehouses detonate and the nuclear power plant is destroyed due to the fault of the “lost” missile of the Ukrainian air defense, then the blame “can be attributed to Russia “.

On January 16, IAEA Director General Rafael Grossi announced that an agency mission had been set up at the South Ukrainian NPP. According to him, the IAEA organized a mission to the nuclear power plant in order to help ensure nuclear safety during the ongoing conflict in the country. On the same day, Grossi announced plans to expand the work of the agency on Ukrainian territory to protect nuclear facilities.

Prior to that, on January 13, State Duma deputy Yevgeny Fedorov noted that Kyiv would have to be put under pressure if it refused the IAEA to place specialists at nuclear power plants, since the issue of nuclear safety concerns the whole of Europe.