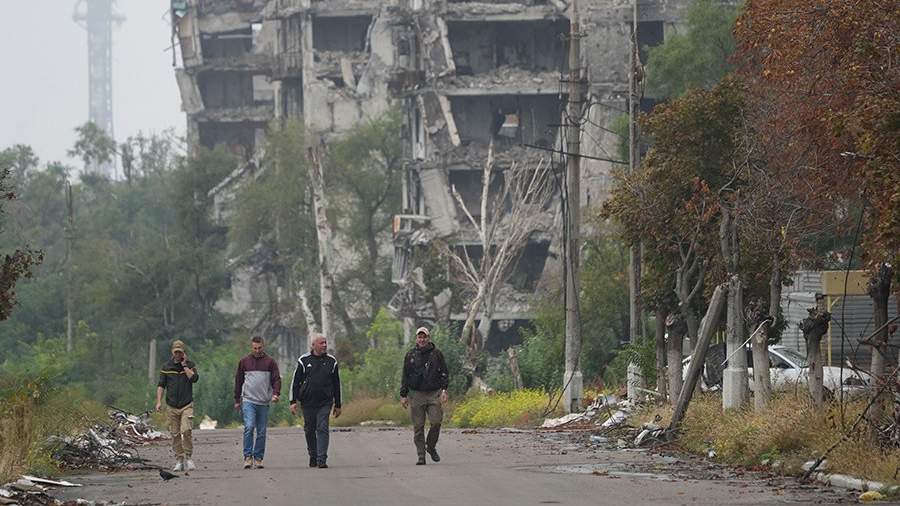 Since the start of the special operation on the territory of Ukraine, about 7,000 civilians have died, and another 11,000 have been injured. This was announced on January 13 by UN Under-Secretary-General for Political Affairs Rosemary DiCarlo.

“OHCHR (Office of the United Nations High Commissioner for Human Rights. – Ed.) confirmed the data on 18,096 dead and injured among the civilian population. This number includes 6,952 killed and 11,144 wounded. The real numbers are probably much higher,” she said.

DiCarlo added that about 7.9 million people have become refugees and are now in Europe. She also said that an assessment of the damage is currently underway.

As of January 4, there were 745 attacks on medical facilities. At the same time, buildings in the east and south of the country suffered the most. Thus, 15% of objects are partially or completely non-functional, and in Donetsk, Zaporozhye, Nikolaev and Kharkov – up to 50% of objects

Earlier, on December 19, Russian Foreign Ministry spokeswoman Maria Zakharova said that the Armed Forces of Ukraine were deliberately firing at the civilian population, and when shelling a hospital in Donetsk, Kyiv used Swedish howitzers. NATO has turned Ukraine into a testing ground for its advanced weapons systems, and the cost of such “experiments” is human lives, she added.

The special operation of the Russian Federation to protect the civilian population of Donbass, the beginning of which Russian President Vladimir Putin announced on February 24, continues. Kyiv has been fighting against the inhabitants of the region since 2014.