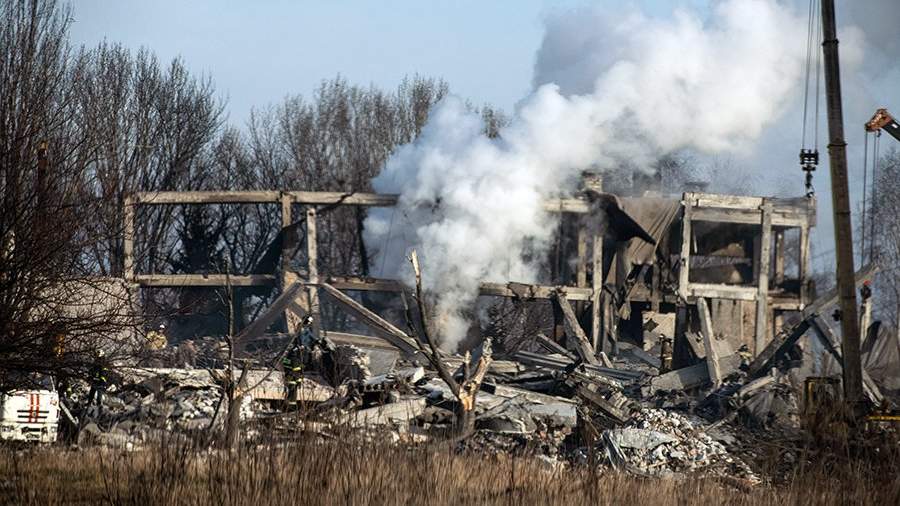 Deputy Representative of the UN Secretary-General Farhan Haq said on January 3 that the shelling of a building with Russian troops in Makeyevka in the Donetsk People’s Republic (DPR) highlights the importance of a speedy end to the Ukrainian conflict.

“What happened underlines the importance of ending the conflict. We hope that the parties will eventually be ready to discuss its completion with each other,” he said at a briefing.

In addition, Haq urged the parties to comply with the rules of warfare and not to strike at civilian territories, which have also been shelled in recent days, he told TASS.

On the eve of the Russian Ministry of Defense announced a strike by the armed forces of Ukraine (AFU) at the point of deployment of the Russian Armed Forces unit in Makeyevka. As a result, 63 Russian servicemen were killed. The Ministry of Defense emphasized that all necessary assistance and support would be provided to the families and friends of the dead servicemen.

Meanwhile, on January 3, a rally was held in Samara in memory of the Russian soldiers killed in Makeyevka. After the church service, those present honored the soldiers with a moment of silence and laid flowers at the Eternal Flame. Funeral events in memory of the victims of the shelling in Makiivka were also held in Togliatti, Syzran and Novokuibyshevsk.