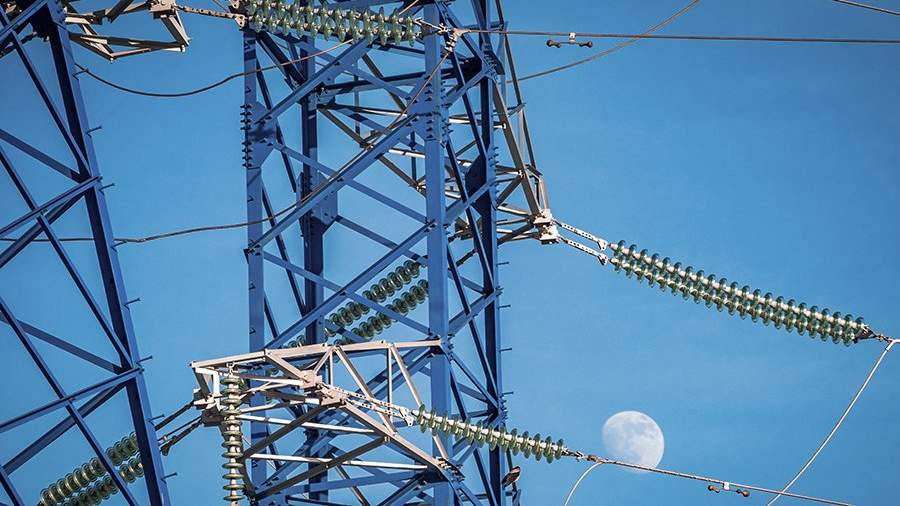 Ukraine may face difficulties in energy supply in the coming winter, said on September 12 the representative of the UN Secretary-General Stephane Dujarric.

He noted that the UN is making efforts to mitigate the possible consequences.

“With regard to winter, we are of course concerned about problems with access to energy for a large number of households, which will have devastating consequences. Therefore, we are working with the Ukrainian authorities to support wintering and protection programs, as well as in any areas that will help mitigate the consequences, ”Dujarric said at a briefing.

On the eve of Ukraine reported a power outage in several areas. In addition, the Ukrainian media reported on the suspension of the subway in Kharkiv.

President Volodymyr Zelensky confirmed this information on the same day. He said that a complete power outage occurred in the Kharkiv and Donetsk regions, and a partial one in the Zaporozhye, Dnepropetrovsk and Sumy regions.

On September 10, Volodymyr Rogov, a member of the Main Council of Administration (GAA) of the Zaporozhye region, announced that the Ukrainian authorities had unilaterally stopped the flow of electricity from the Zaporozhye Nuclear Power Plant (ZNPP) to Ukrainian territory.

Rogov suggested that the Ukrainian fighters were deliberately creating problems for the operation of the station so that it would eventually be put out of action due to overloads. He also noted that only one power unit out of six is ​​currently operating at the station.