WorldThe United Kingdom confirms its participation in the International Defense Exhibition in...
World 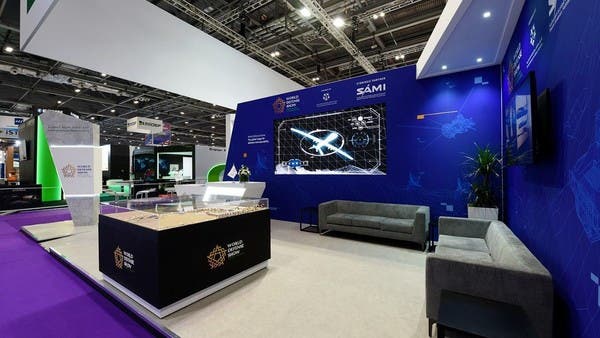 The United Kingdom confirmed its participation through an international pavilion at the World Defense Exhibition, the leading global event for defense and security organized by the General Authority for Military Industries in Riyadh next March 2022, as it appointed the “ADS Group”, the industrial body representing the companies of the aerospace, defense, security and space industries in Britain, to run its own pavilion in the exhibition.

Thus, the United Kingdom joins a wide list of countries that have booked their pavilions in the exhibition, which include the United States of America, China, France, Spain, Italy, in addition to Estonia, Bulgaria, Portugal, South Korea and Ukraine, in order to explore opportunities for cooperation with the local defense and security system. And regionalism, especially in the field of investment in the localization of military industries in the Kingdom, as well as communication with the elite international companies operating in the sector and access to the latest technologies related to the operational compatibility of defense systems.

The ADS Group represents more than 1,100 British companies operating in the aerospace, defense, security and aerospace sectors, including major multinational companies and hundreds of small and medium-sized companies, and will coordinate and manage the UK pavilion at the exhibition.