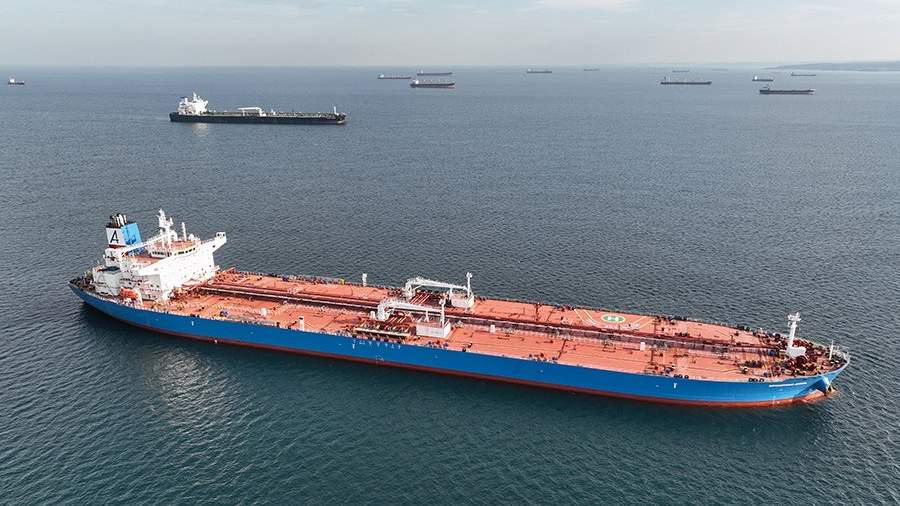 The US found no connection between the delay of oil tankers off the coast of Turkey and the restriction of prices for Russian fuel. This statement was made on Friday, December 9, by White House press secretary Karine Jean-Pierre.

“As far as we understand, almost all of the stuck tankers do not transport oil from Russia, and they are not affected by the price ceiling,” she said during the briefing.

The official representative of the US presidential administration added that Washington is in contact with Ankara to resolve the issue of supplies as soon as possible.

The day before, US Treasury Secretary Janet Yellen pointed out that the United States does not consider Russia responsible for problems with the movement of oil tankers through the Bosporus and Dardanelles in Turkey.

Then it became known that Ankara continues to block the movement of ships carrying oil, in the absence of insurance documents. The Turkish maritime authorities insist that this is a standard procedure that must be followed.

A day earlier, it was reported about the delay of 26 tankers from Kazakhstan off the Turkish coast, which carry more than 23 million barrels of oil.

On December 5, the Financial Times reported that a plug of oil tankers had formed in Turkish waters. On this day, the ban on Russian oil supplied by sea to the EU came into force. In addition, a price ceiling (the maximum allowed price) for energy carriers from the Russian Federation at the level of $60 per barrel began to operate.

Western countries decided to reduce their dependence on Russian energy resources against the backdrop of a special operation to protect the Donbass, the beginning of which Russian leader Vladimir Putin announced on February 24.